Quincy Promes has attracted interest from Chelsea and Liverpool, but it looks like Ajax won’t be selling him on the cheap if a summer approach is made.

According to Russian website Sport.ru, Promes has caught the attention of the Premier League duo, but Ajax value him at €40million (£33.5million).

The 28-year-old has had a good season in the Netherlands, scoring 15 goals and providing four assists in all competitions.

He’s primarily a left-winger but can play on the right and in attacking midfield too, providing versatility to Erik ten Hag’s attack in Amsterdam.

Chelsea seem to already be looking to Ajax for summer recruits, with a verbal agreement reached for the €45million transfer of Hakim Ziyech at the end of the season.

However, I think if Chelsea are looking to invest in a winger, Promes could be a good addition for £33.5m, if it’s no higher than that.

He’s scored over 10 league goals in six of his last seven seasons and, as previously mentioned, he is able to operate across right across the forward line.

Aged 28, you could say he’s amidst his prime years and with four of his goals this term coming in five Champions League appearances, he could be capable of making an instant impact at Stamford Bridge.

Do Chelsea need to sign a winger as well as Ziyech?

Yes, the more the merrier. 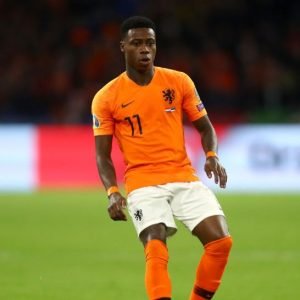 No, Ziyech can play there. 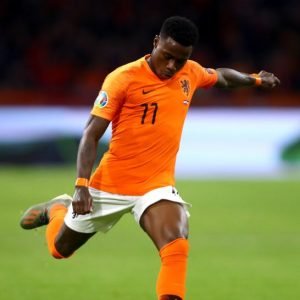