Chelsea have reached a verbal agreement with Ajax for the summer transfer of Hakim Ziyech, amid interest from Tottenham Hotspur.

According to De Telegraaf, the two clubs have agreed a €45million (£37.8million) fee for Ziyech after a move failed to materialise in January.

The report claims, however, that Ajax are still open for offers from other European clubs, with nothing concrete signed yet.

Ziyech has provided a staggering 32 assists since the start of last season, as well as helping Ajax reach the Champions League semi-finals.

I think recruiting Ziyech is a fantastic way to start what is probably one of the club’s most important transfer windows in a long time, following their transfer ban.

His track record of creating goals speaks for itself and provides hope that he’d add much-needed creativity to a midfield that has struggled to provide a huge amount of support this season, with Matteo Kovacic and Jorginho registering just five assists in the Premier League.

In my opinion, Chelsea probably couldn’t get many better creative midfielders in the current market than Ziyech, who has made the most key passes (3.7) per game in the Eredivisie this season.

At the end of the day, statistics don’t lie and although I feel a striker is needed to support Tammy Abraham, I strongly believe Ziyech could make Chelsea a much more dangerous side if Frank Lampard secures his man.

Do you think Hakim Ziyech for £37.8m is good business by Chelsea? 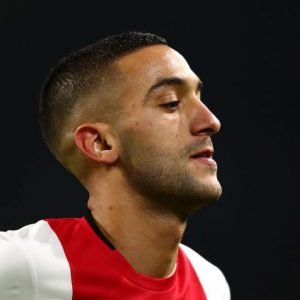 I'd, rather splash the cash elsewhere. 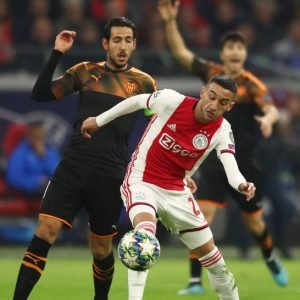