Leeds United have emerged as contenders to sign Chelsea forward Michy Batshuayi, according to sources close to Football Insider.

The Belgian forward has been made available this summer by Chelsea and he has apparently garnered interest from Marcelo Bielsa, who may be able to get the forward for a knockdown price.

Football Insider claim that Chelsea valued the Belgian international at around £50 million two years ago, but he could now be available for £25 million, due to his contract expiring next year.

Batshuayi has struggled to make a name for himself in Chelsea’s first team and has regularly been on the peripherals of the squad.

The 26-year-old has eight goals and three assists in all completions this season, and when you crunch the numbers, he’s averaged a goal every 93 minutes.

With Leeds finally gaining promotion to the Premier League, it was inevitable that they would be linked with a plethora of players.

It’s not too surprising that they have shown an interest in Batshuayi, as it has become clear that the Belgian forward isn’t going to feature in Frank Lampard’s plans moving forward.

It appears that Chelsea would rather a permanent deal be agreed for the forward, rather than another loan move somewhere.

Batshuayi has had loans at Crystal Palace, Valencia and Borussia Dortmund and has always found the net when he has played – he’s also bagged an impressive 16 goals in 29 games for the Belgian national team.

This move could be a good deal for all parties involved. Chelsea would receive a decent sum for a forward they don’t use, Leeds would get hold of a player competent at the top level and Batshuayi himself would finally get the chance to play some regular football.

Could you see this move materialising? 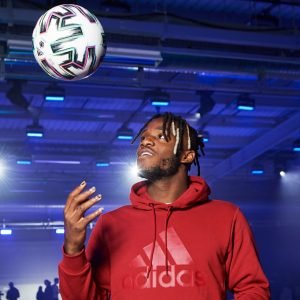 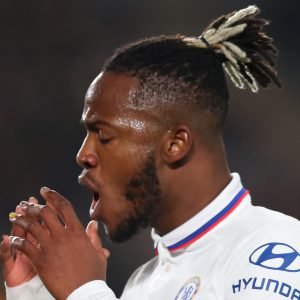