Chelsea duo Christian Pulisic and Kai Havertz are both expected to miss the game at Newcastle on Saturday afternoon, according to a report from The Athletic.

Both midfielders haven’t been involved recently as they recover from their respective issues, a hamstring problem for Pulisic and a positive Covid test for Havertz.

There had been optimism that at least one of the pair may have been involved as the Blues travel to St James’ Park. However, it now seems that Frank Lampard will have to make do without two key members of his squad.

Havertz had seemed most likely to feature but it seems the match comes just too soon after being out of action for a period of being unable to train.

USA international Pulisic headed off with his national side last week before being released back to Chelsea after struggling with a recurrence of his hamstring issue.

The 22-year-old American has endured a stuttering start to his 2020/21 campaign after ending last season in the best form of his career at Stamford Bridge, albeit with an injury suffered in the FA Cup final.

Thanks to heavy summer investment, Lampard now has a wealth of options available to him in both the midfield and out wide to cater for the absences of Havertz and Pulisic, although the Chelsea legend would much rather have a full-strength squad available for any match.

That said, the Blues should remain strong favorites for the encounter at St James’ Park as they face a Toon side who have struggled to get going this season.

Croatian midfielder Mateo Kovacic will likely deputise for Havertz whilst Timo Werner will remain on the wide left, allowing Tammy Abraham to continue as the central striker.

Who Should Replace Kai Havertz? 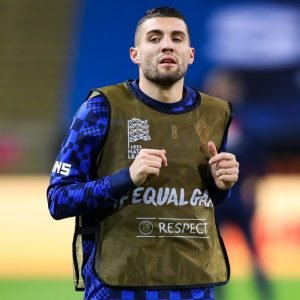 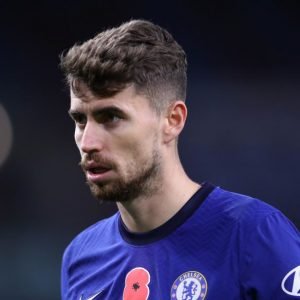 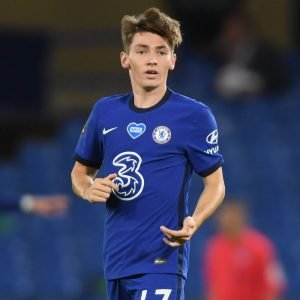