Cesar Azpilicueta is grossly underrated. Chelsea paid as low as £6.5 million to sign him as opposed to the huge amount of money spent on David Luiz. However, the diminutive Spaniard is more valuable than the likes of Luiz and Gary Cahill.

Since arriving at Stamford Bridge from Marseille in the summer of 2012, Azpilicueta had played in every position across the Blues’ backline and done so with ease.

Versatility is the former Marseille man’s biggest strength. When Conte made the crucial call last September to switch to 3-4-3, the 27-year-old played on the right-hand-side of his new look three-man central defence. He has also played in the wing-back positions throughout the season. 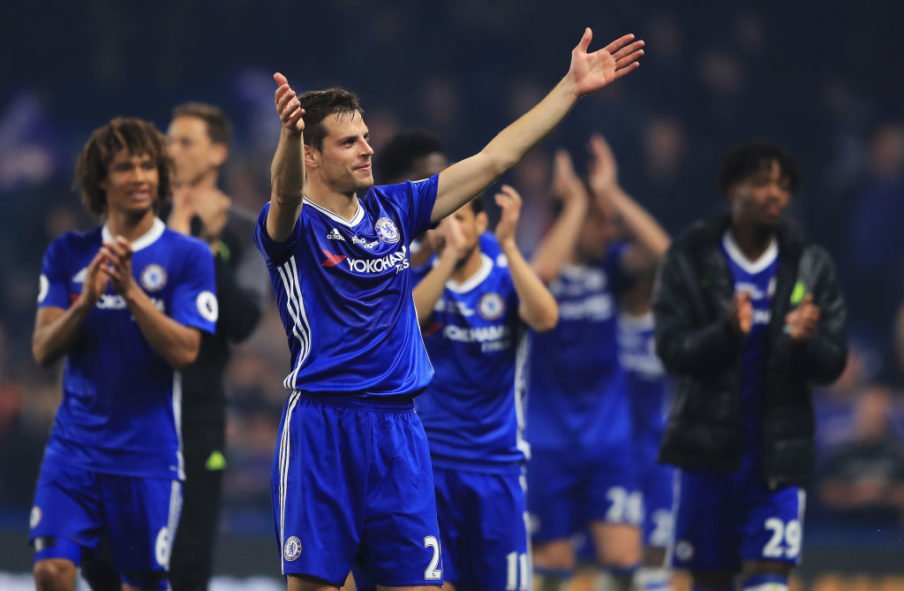 Azpilicueta initially signed as right-back cover for Branislav Ivanovic by then-manager Roberto Di Matteo, found opportunities to play in that position limited. The major reason for this is the form of the Serbian international, who was still at the top of his game.

Jose Mourinho returned to Chelsea and switched Azpilicueta to left back. He displaced club legend Ashley Cole in the process, as Mourinho could only marvel at his versatility and work rate.

Cahill and Luiz benefitted from playing with the Spaniard. Cahill’s inconsistency in the earlier seasons is less than admirable but he can thank his Spanish teammate for his return to form. Similarly, Luiz had a miserable World Cup in 2014. He failed to ever live up to his lofty price tag in France during his time with Paris Saint-Germain and he needed to put his messy career back together. Both players were short of confidence and stability, they needed a helping hand. Azpilicueta was all that they both required.

Chelsea’s title assault would have been a mess if Azpilicueta turned in mundane performances in defence. For emphasis sake, Diego Costa’s scoring instincts, Eden Hazard’s trickery, and N’Golo Kante’s energetic runs would all be meaningless were it not for Azpilicueta. 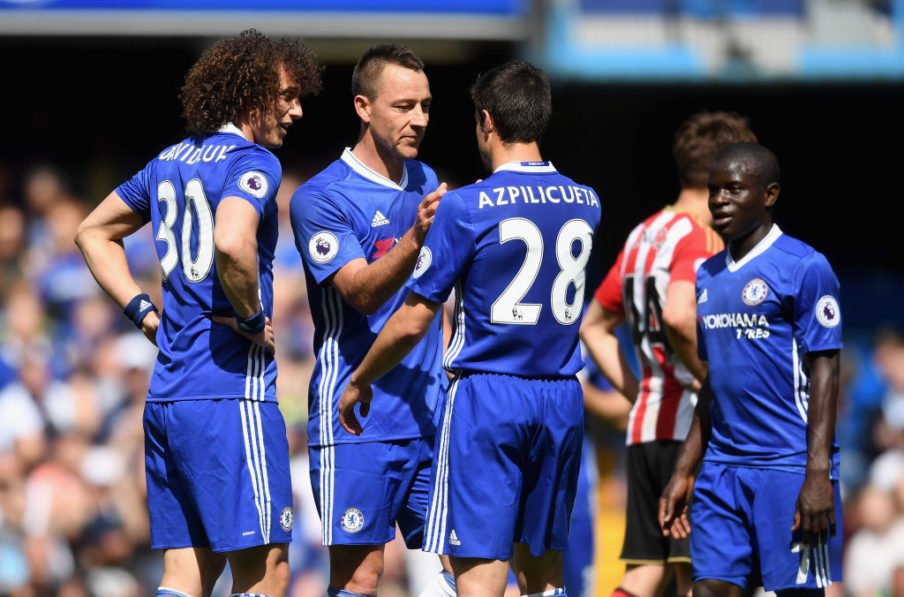 The Spanish international, for his good work and positive influence on teammates, does not get enough adulation. He was not nominated for the various player awards handed out this season. Rather Kante claimed the PFA and Football Writers’ Association Player of the Year.

Azpilicueta has no personal accolades to his name this season in the Premier League, but he has the love and respect of Chelsea fans, this is more important than any award.

Therefore, the under appreciated Spaniard has to be considered as Chelsea’s undisputed number one defender.