Chelsea could face competition from Valencia in their pursuit of Arsenal star Aaron Ramsey, as reported by Calciomercato.

The Blues have been heavily linked with a move for the Wales international in recent times and it seems they face fresh competition from Spain, with Valencia keen.

Ramsey has featured regularly under Unai Emery in his first season at Arsenal but has been limited to cameo appearances from the substitutes bench in recent times.

The 27-year-old’s contract in North London comes to an end in the summer, meaning that he will be able to depart Arsenal on a free transfer if no new contract is agreed. 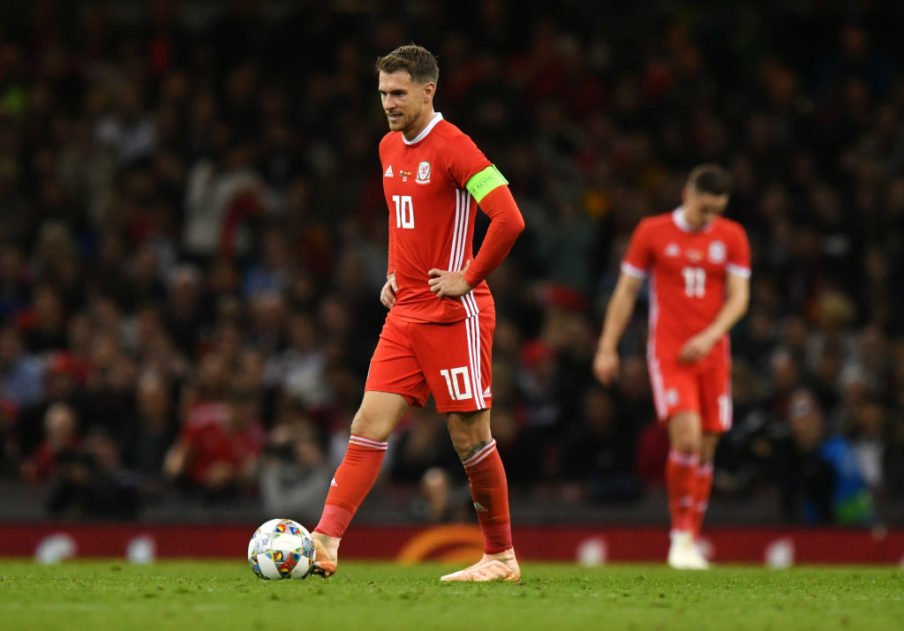 However, it seems he will not be short of potential suitors ahead of the upcoming transfer windows, with Valencia the latest club to be touted as a potential destination.

Several sides have been linked with swoops for Ramsey, who will be keen to reach a positive conclusion regarding his future in the near future.

Chelsea are well-stocked with midfield options but it seems the prospect of recruiting a player of Ramsey’s credentials in a cut-price deal or on a free transfer could be too good for Maurizio Sarri to ignore.

Would Ramsey be a good signing for Chelsea? 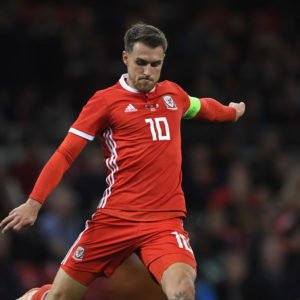 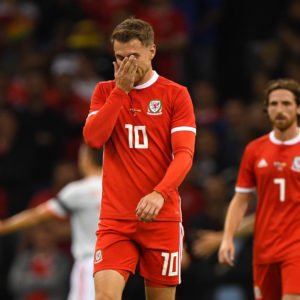