Manager Maurizio Sarri will be aiming to bounce back from Chelsea’s 6-0 loss to Manchester City as his side face Malmö FF in the Europa League round of 32.

A 6-0 throttling at the Etihad – Chelsea’s worst defeat in the Premier League – has sent the Chelsea fanbase into a full on witch-hunt mode with many calling for Sarri’s sacking.

The situation for Sarri has only made worsened with the Blues hierarchy reportedly contacting managers to replace the Italian should Chelsea’s resident ruthless Russian Roman Abramovich bring down his axe once more on another Chelsea manager.

It really is do or die for Sarriball, every game has almost become a cup final for the former Napoli man.

Meanwhile in Sweden Malmö are having a far easier affair than the Blues finishing 3rd last season. This the first meeting between the two clubs both clubs will be hoping to gain victory as much as have a hot drink after a cold night at the Swedbank arena.

For the West Londoners manager Maurizio Sarri confirmed that midfielder Ruben Loftus-Cheek has not travelled with the squad after recently returning from a back injury, whilst club captain Gary Cahill is also ruled out of the match due to a similar back injury.

Meanwhile hot prospect Callum Hudson-Odoi is likely to start despite missing training sessions last week with illness. In what would be his fifth match in the Europa League the winger has become one of the Blues’s stand out players in an otherwise disappointing season thus far.

For the Himmelsblåtts (Sky Blues) with a harsh climate keeping the League running from spring to summer Malmo have not played a professional game since mid-December against Turkish outfit Besiktas. 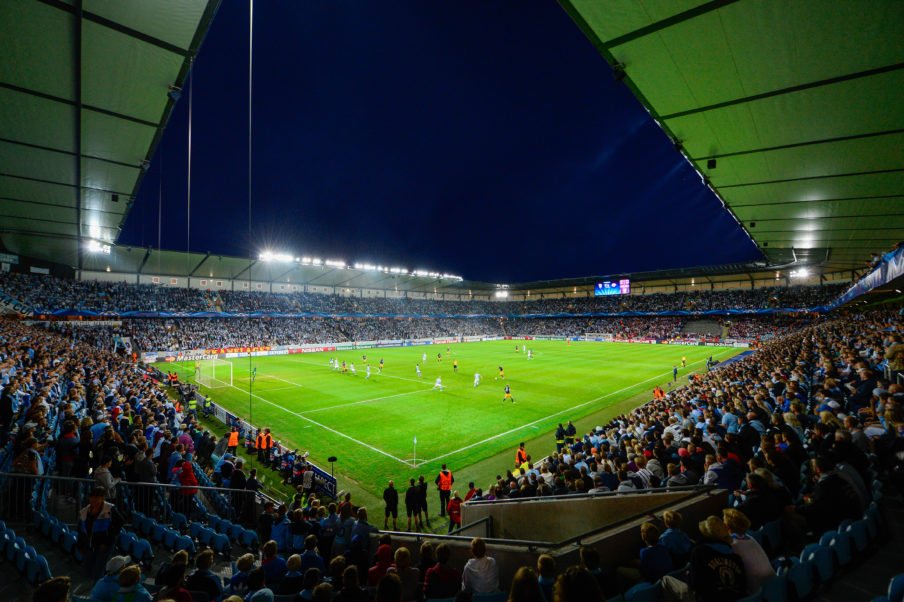 As previously mentioned Hudson-Odoi has become a shining light for both the youth academy but also to Blues fans this season. Bucking the trend of being farmed out on loan the youngster has proved his worth to the Blues despite his tender age.

A tricky, fast and technically brilliant wide man the Wandsworth native has often caused problems for his opposition with early crosses.

Whilst in the past the lack of a target up front has limited the Englishman’s capabilities in the final third the addition of Gonzalo Higuain will ultimately aid his end product, a partnership Chelsea fans, and Sarri for that matter will be hoping to prove effective very soon. 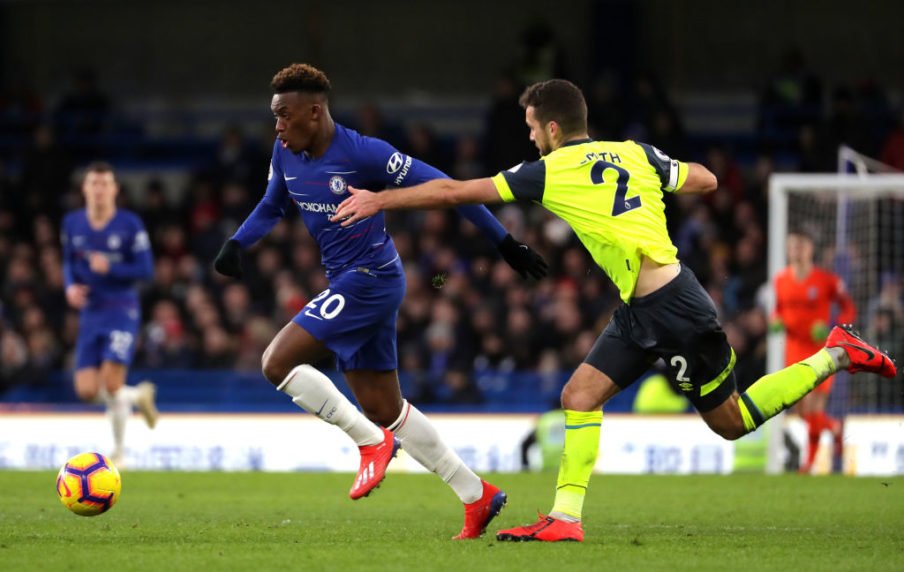 In the past the Swedish outfit have had the likes of Zlatan Ibrahimovic to utilise up front. But 18 years after he departed the club Malmo will be relying on Marcus Antonsson to score the goals.

Scoring 5 goals in the Europa League (including qualification) and 8 goals in the Allsvenskan the Blues defence will have to keep a close eye on the former Blackburn and Leeds man.

The differences between the two clubs are like night and day, but while Malmo don’t have the financial power of the West Londoners they may rival Chelsea in terms of success.

Malmo are the most successful side in Sweden with 20 Allsvenskan titles to their name, and while on paper they are the underdogs by a country mile heading into this match the Swedes managed to qualify from Group I of the Europa league ahead of Turkish Giants Besiktas.

With current Crystal Palace boss Roy Hodgson enjoying a spell in charge of the club Malmo in the past, and currently have been tough opponents to break down. Case and point their home and away wins against Besiktas, a team that on paper should have cruised past the lowly Swedish outfit. 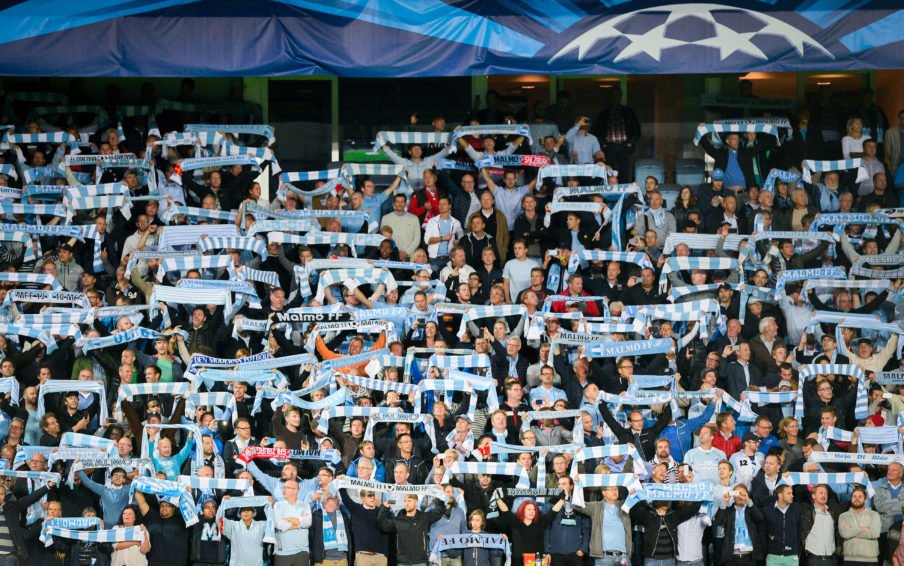 Expect a tough, hard fought game in the cold climate of Sweden, and a team that can equally be as ice cold going forward especially when main man Antonsson is on form. But it is a game the Blues should win, and a game that could decide Sarri’s fate.