Chelsea could appoint Gianfranco Zola as their interim manager until the end of the season if they sack Maurizio Sarri, according to Sky Sports.

The Italian is currently acting as the club’s first-team assistant boss and has been since the appointment of former Napoli manager Sarri in the summer.

However, he has seen his compatriot struggle in the hot-seat at Stamford Bridge, prompting claims that he could be dismissed from his role shortly. 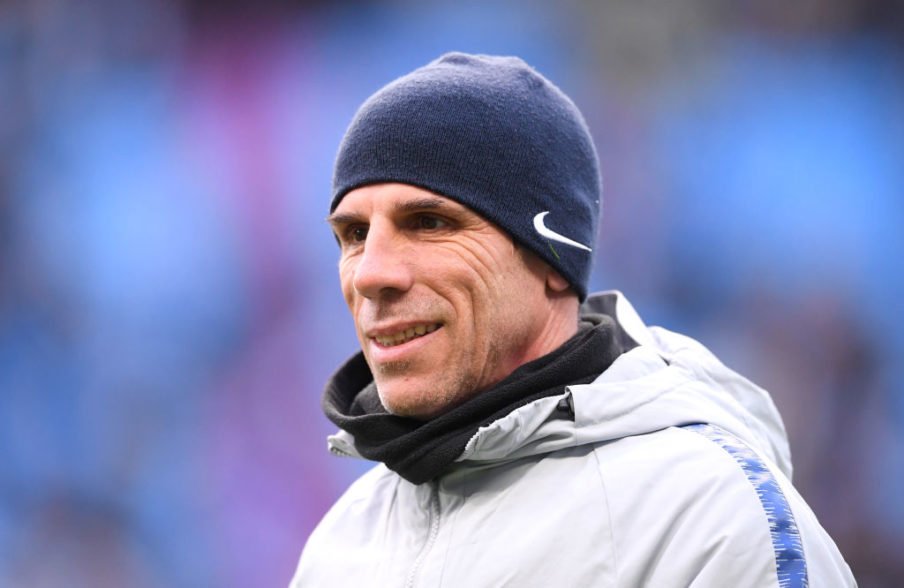 Chelsea have been out of form in recent weeks and lost 2-0 to Manchester United on Monday, which saw them exit the FA Cup at the fifth-round stage.

Reports have suggested that the Blues will not yet sack Sarri, but should they choose to axe the ex-Empoli tactician, Sky Sports believes that Zola could be in line to take the reins at the club where he enjoyed success during his playing days.

Should Chelsea appoint Zola if Sarri is sacked? 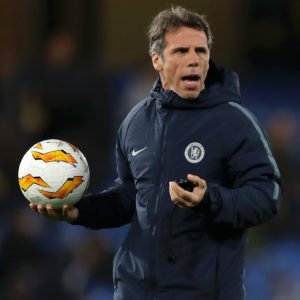 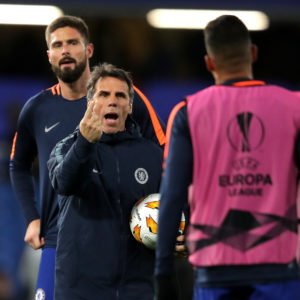