Los Blancos are expected to see the Croatian return to the Bernabeu Stadium this summer, as his season-long loan deal in London expires.

Although Maurizio Sarri would like to complete the permanent signing of Kovacic following his temporary spell at the club, it seems his future is still up in the air. 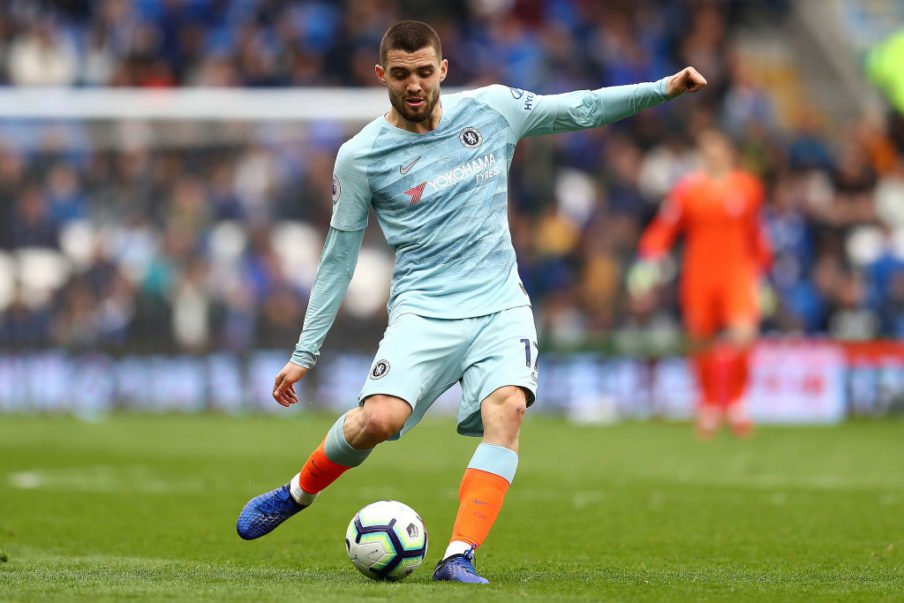 According to claims from Spanish radio station Cadena Ser, as cited in a report from Calciomercato, Real are willing to sell the midfielder but not to their city rivals Atletico.

Diego Simeone, as per the claims, had set his sights on a possible swoop for the player as he looks to strengthen his midfield options in the upcoming transfer window.

However, Real are evidently reluctant to sanction the sale of Kovacic to such a close rival, and his future continues to prove uncertain as his time at Chelsea draws closer to its conclusion. 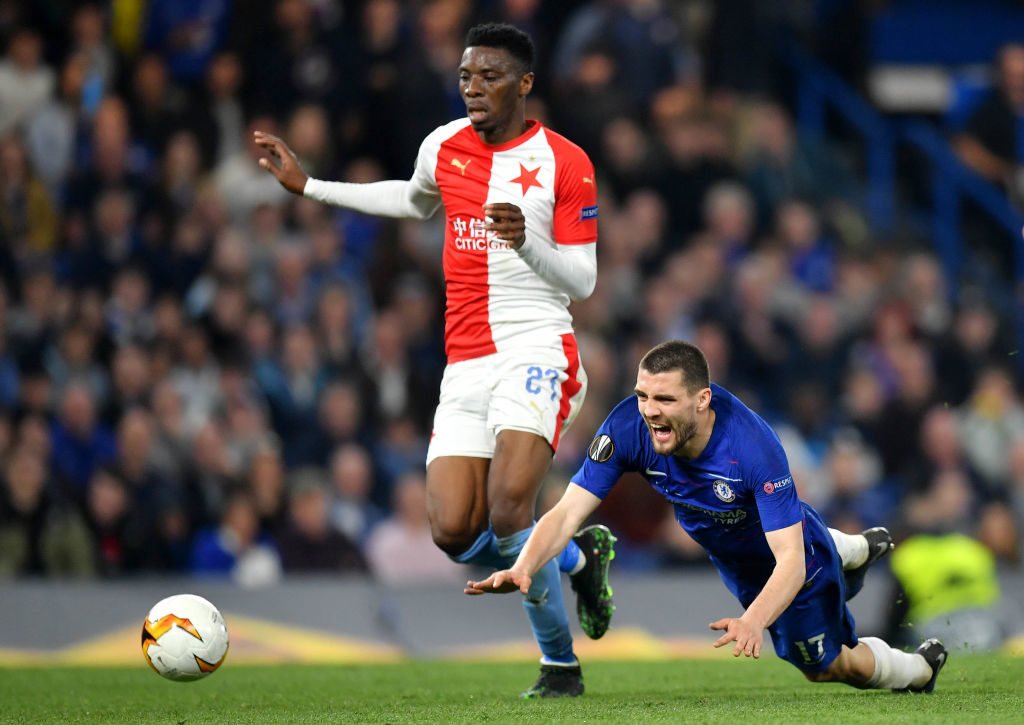 Chelsea have a plethora of midfield options, especially with the returns of Tiemoue Bakayoko and Mason Mount from their loans to consider. 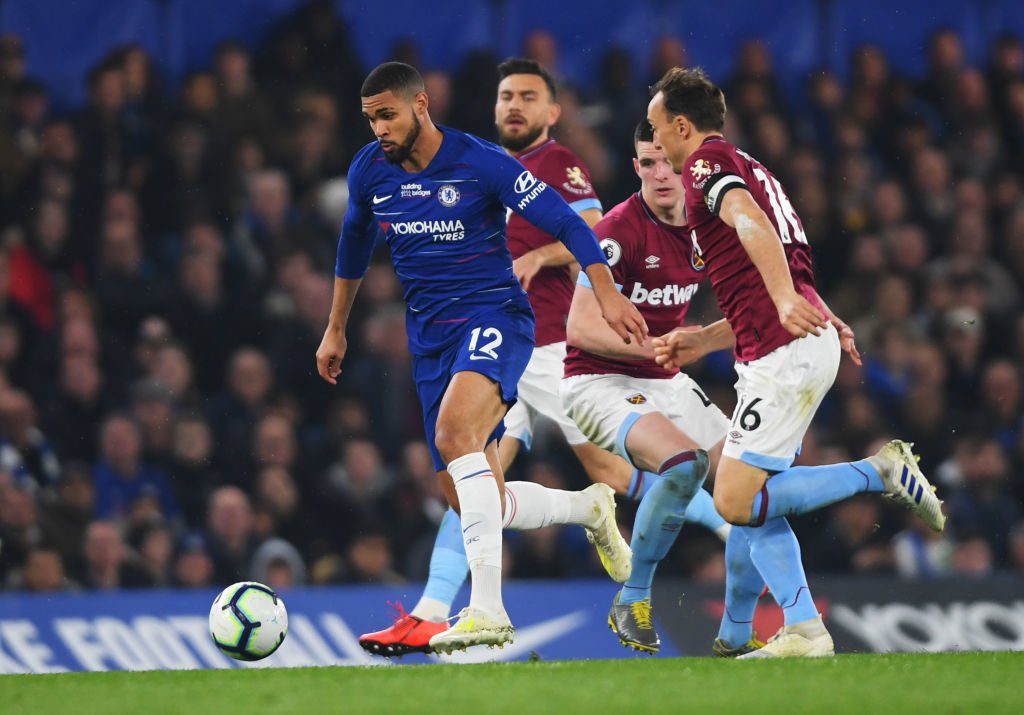 Ruben Loftus-Cheek has shown signs of development this season and has outperformed Kovacic. 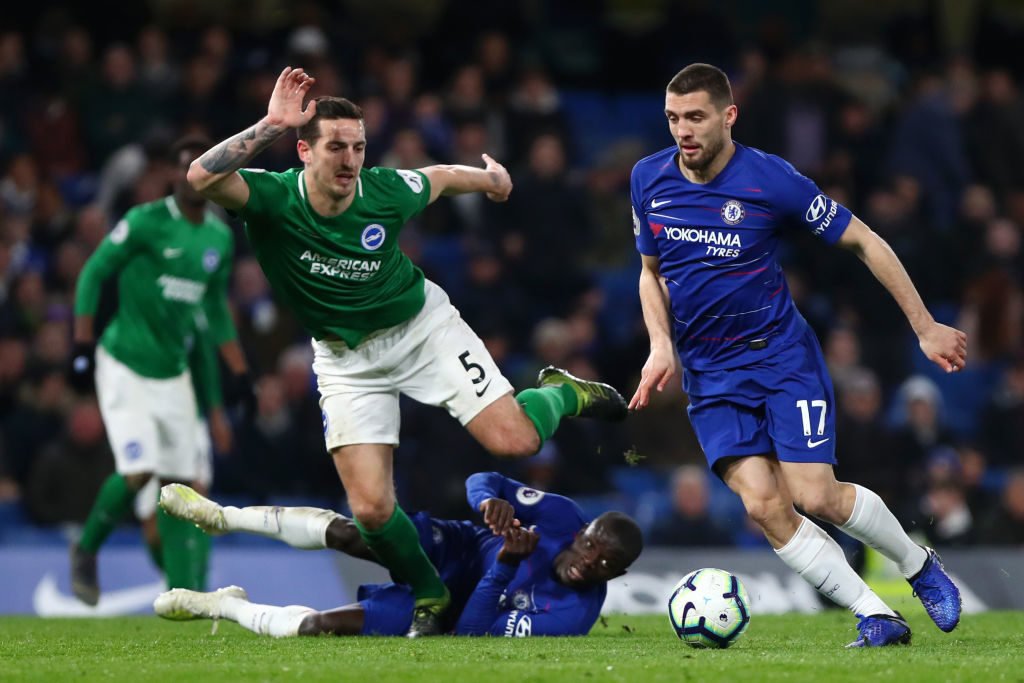 Kovacic has yet to truly develop consistency in a Chelsea shirt following his loan move from Real. 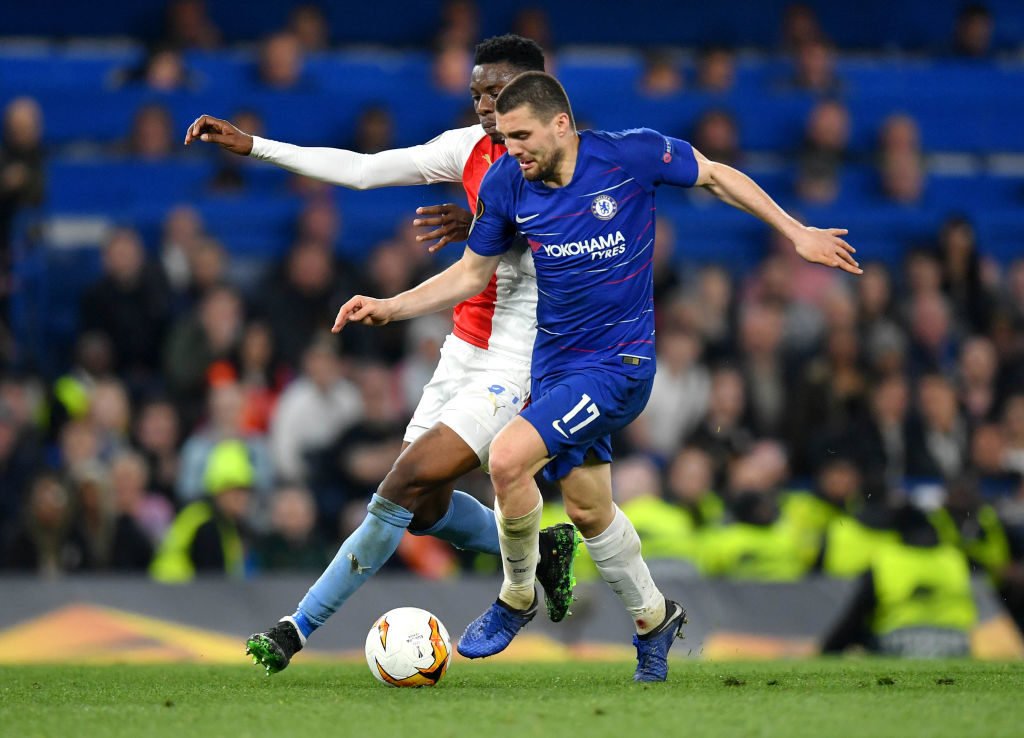 As a by-product of his inconsistency, Kovacic has been largely uninfluential, failing to truly make an impact for the Blues.