Emerson Palmieri would only leave Chelsea for AC Milan if Maurizio Sarri departs Stamford Bridge, according to reports in Italy.

The left-back has established himself as a vital cog of his manager’s plans at the club, moving ahead of Marcos Alonso as the team’s first-choice left-back in recent times.

Emerson has, however, been linked with a move away from Chelsea this month, and Milan are understood to be potential suitors for the defender. 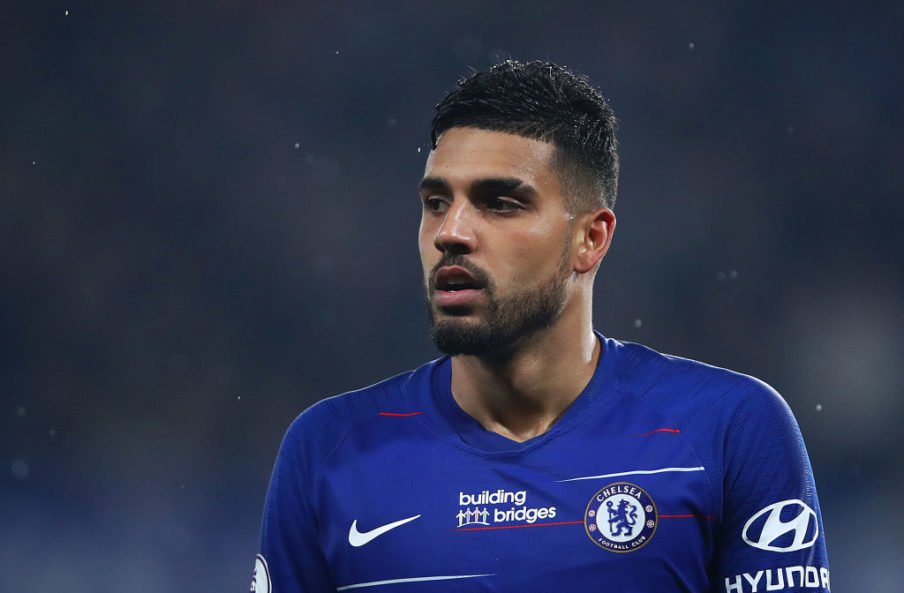 In a recent interview, the Italy international expressed his desire to stay put in West London as he feels he has now adapted to the demands of the Premier League.

Milan remain keen on a summer deal for Emerson, but according to claims from Gazzetta dello Sport, as cited in a report from Calciomercato, he will not be leaving for a return to Serie A unless Sarri leaves his post.

The former Roma star appears to have a strong relationship with his manager, and an exit from Chelsea does not seem likely at this stage.

Why Emerson is a key player for Chelsea 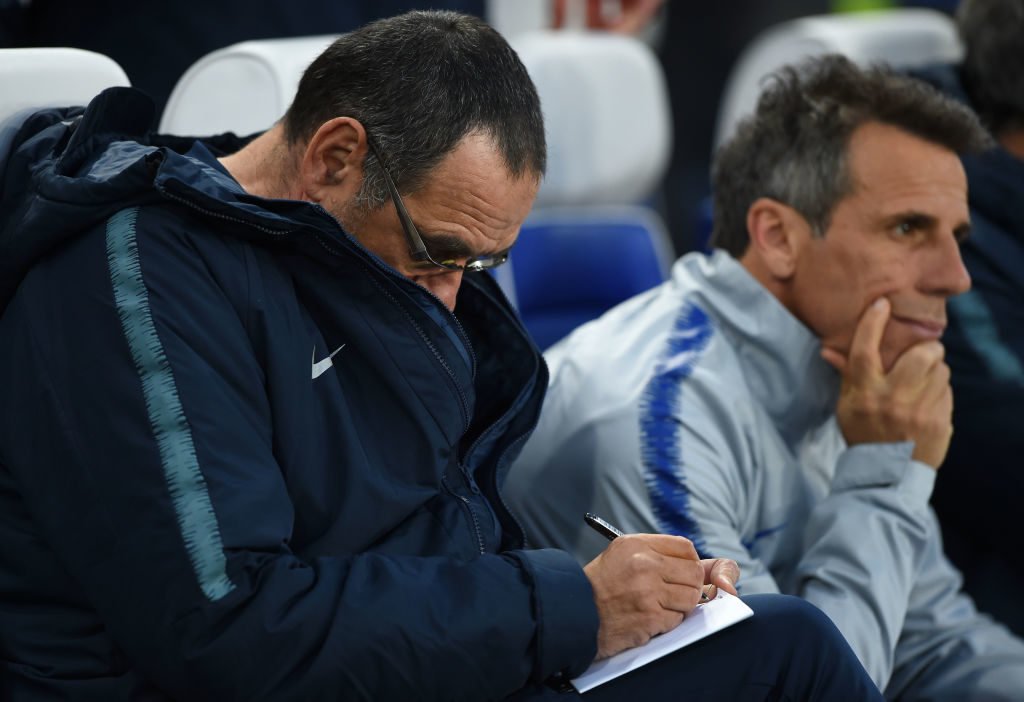 Emerson is a good fit for Sarri’s system. He is positionally intelligent, covers space well and makes good decisions off the ball. 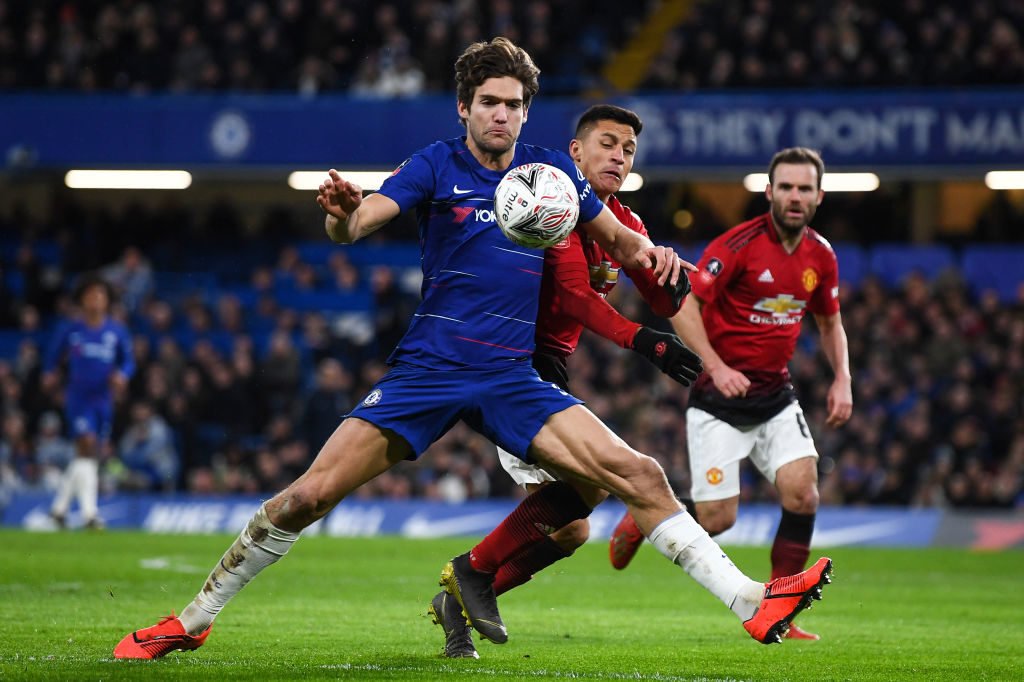 Marcos Alonso has been underwhelming at best this season, and Emerson’s upturn in form has come at a good time for Chelsea. 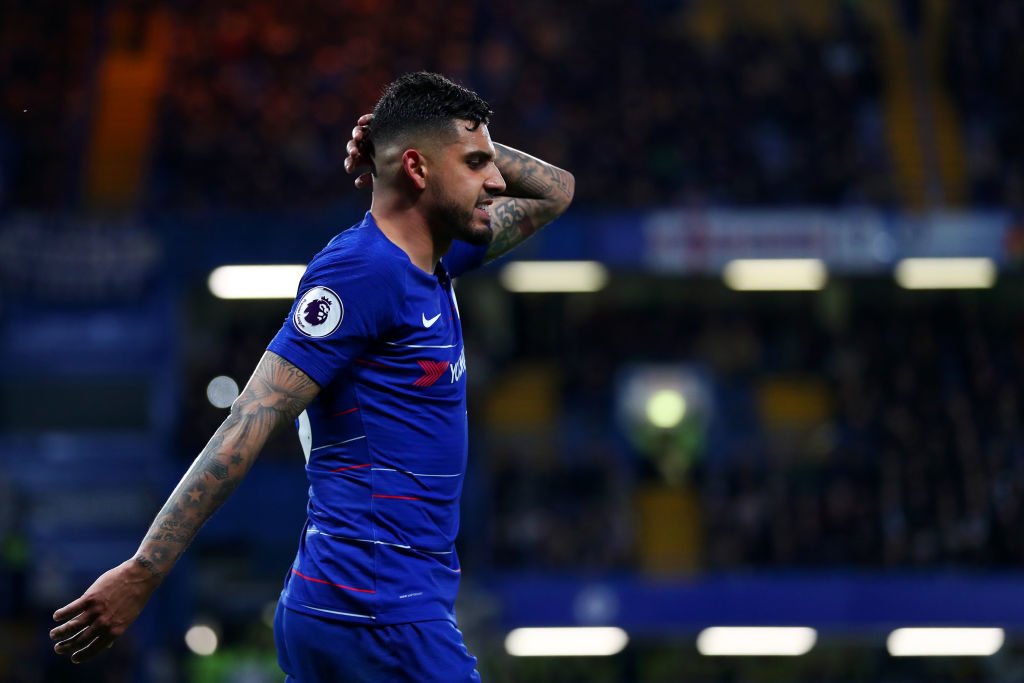 At just 24-years-old, Emerson still has plenty to offer. He has a big future at Stamford Bridge. 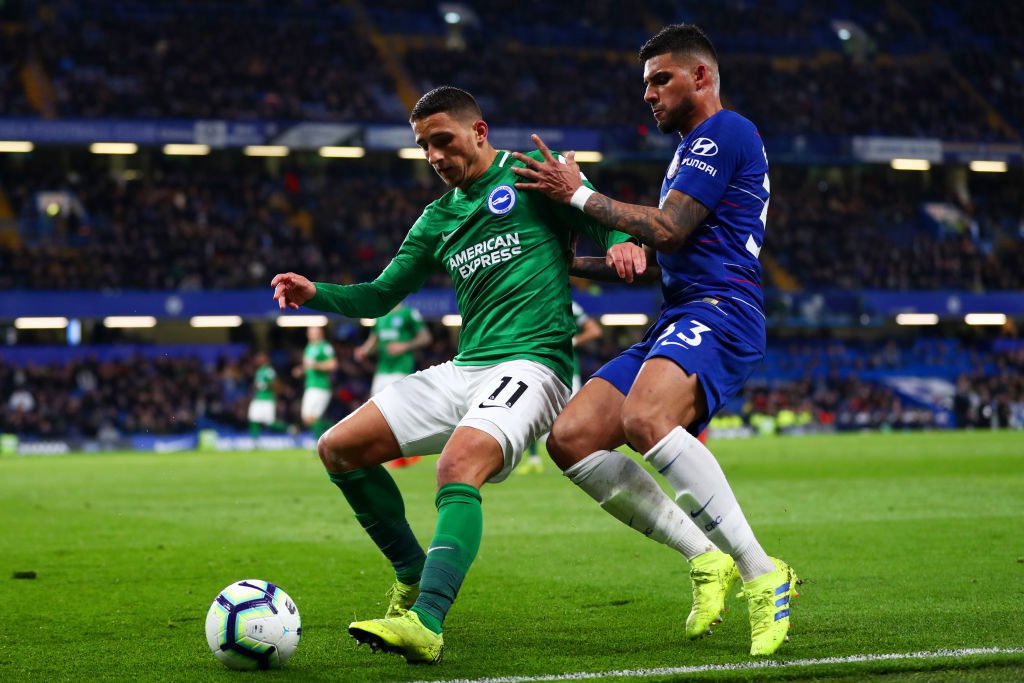 Emerson is a technically-gifted player and suits Sarri’s demands, given his quality on the ball and ability to partake in combination play.