Belgian winger Eden Hazard has failed to make an appearance in the PFA Team of the Year, despite being one of the most prolific players this season.

Every year, when the Professional Footballers’ Association (PFA) awards are announced, there is always a discussion around the players that didn’t quite make the cut and even the players who did.

This brings the question as to why Chelsea’s most influential player wasn’t included in the team, despite also being nominated for the PFA Player of the Year award.

Here is the team:

The PFA Premier League Team of the Year.

Thoughts? Let us know on #bbcfootball

It could be argued that Hazard’s absence from the team is down to Chelsea’s lack of impact on the title chase, with the Blues’ struggling to compete for a top-four place towards the end of the season, in a battle against London rivals Tottenham, Arsenal, and also Manchester United. 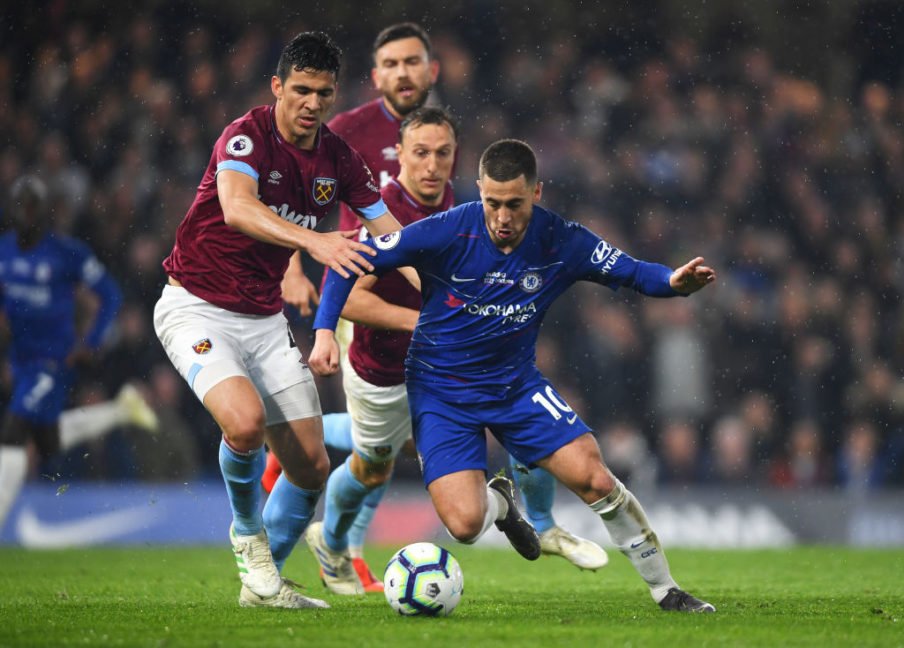 Hazard boasts some impressive stats this season that makes the 28-year-old standout, but does he deserve the winger spot over Liverpool’s Sadio Mane?

The Senegalese winger has an impressive 18 goals this season with one assist, and the player has been very good going forward for the Reds.

However, Hazard has been involved in a lot more goals for Chelsea, finding the back of the net 16 times, and setting up a total of 13 goals; more than any other player.

The Belgian also comes first in many other statistics, such as most chances created from open play, most dribbled completed, highest dribble success rate, and is responsible for about half of the Blues’ goals this season. 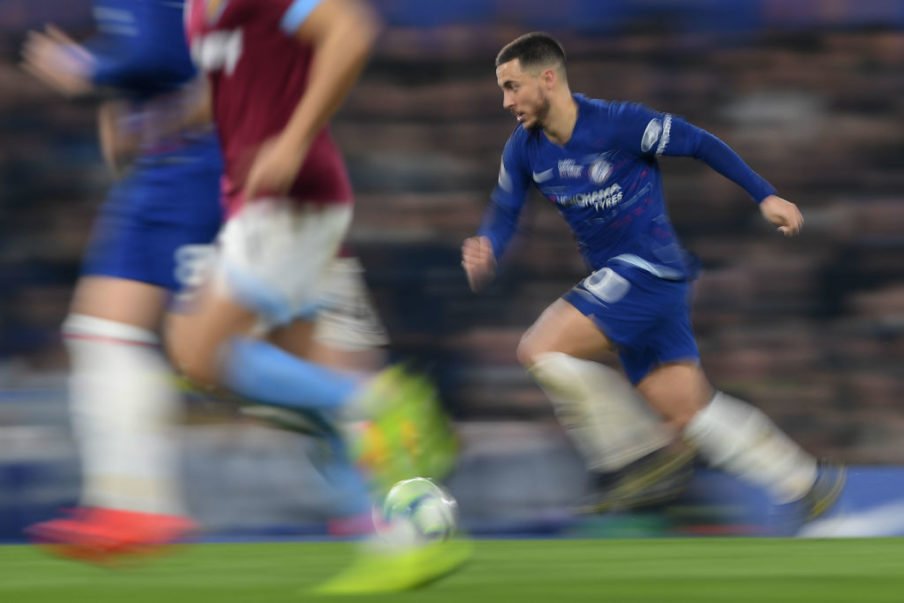 Other players that missed out on the team after a good season include Tottenham Hotspur’s Son Heung-Min and Liverpool’s Mohamed Salah.

Does Hazard deserve a place in the PFA Team of the Year? 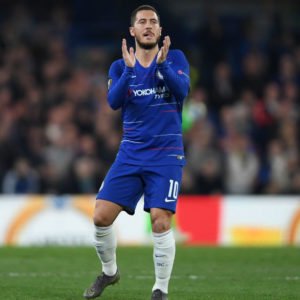 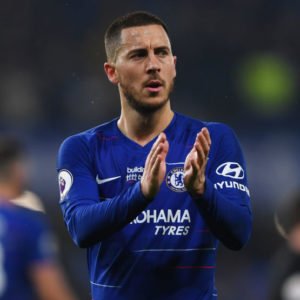