Frank Lampard could emerge as a leading contender for the Brighton job should Graham Potter turn down the vacancy, according to The Telegraph.

Swansea boss Potter is the current leading contender for the job, and he is set to be interviewed on Tuesday, with his passing philosophy catching the eye of the Seagulls.

But should Potter turn down the job and remain at Swansea, Lampard is being tipped to emerge as a contender for the role. 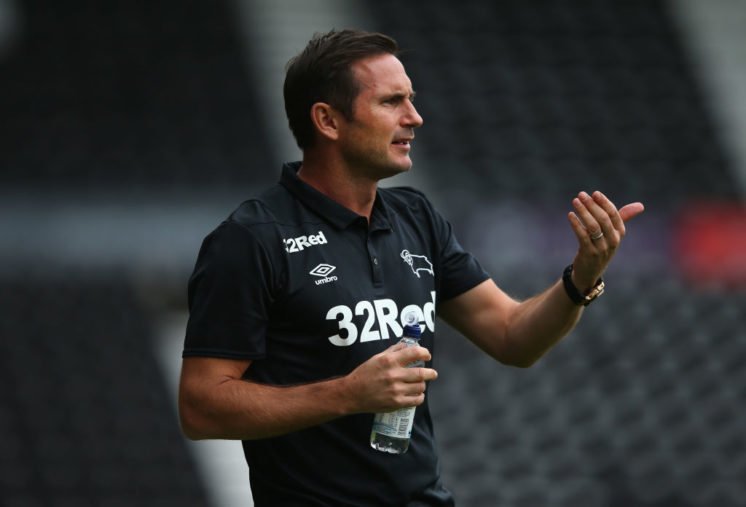 Lampard has enjoyed a good debut season as a manager at Derby County. After a good end to the season, Deby beat Middlesbrough to a Championship play-off place.

In the first leg of their semi-final with Leeds, they lost 1-0 with the return leg taking place at Elland Road on Wednesday.

This news could come as a blow to Chelsea, who themselves were rumoured to be interested in bringing in their former player as their new manager.

Chelsea boss Maurizio Sarri had been under pressure earlier this season after a poor run of results and he allegedly fell out with a couple of first-team players.

Since then though Chelsea have ended the season well to secure Champions League qualification and a Europa League Final place.

This seems to have eased the pressure on Sarri’s back, but his long-term future at Stamford Bridge remains unclear.

Should Frank Lampard be the next Chelsea manager? 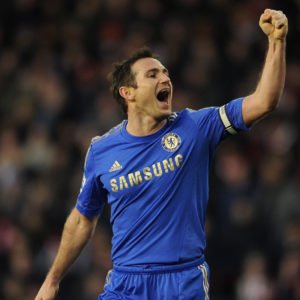 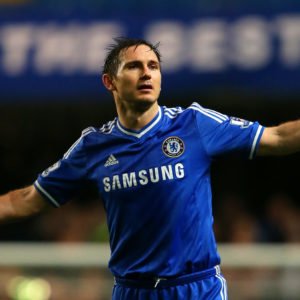