Chelsea defender Marcos Alonso has hinted at a future move away from the club despite signing a new five-year contract last October.

The left-back has taken a dip in form over Chelsea’s 2018/19 campaign due to a change in tactics by newly signed manager Maurizio Sarri.

The player had to adapt to a more natural left-back position rather than the more attacking wing-back role.

The Spaniard has made 39 appearances in all competitions for the Blues this season, scoring four goals and picking up seven assists. 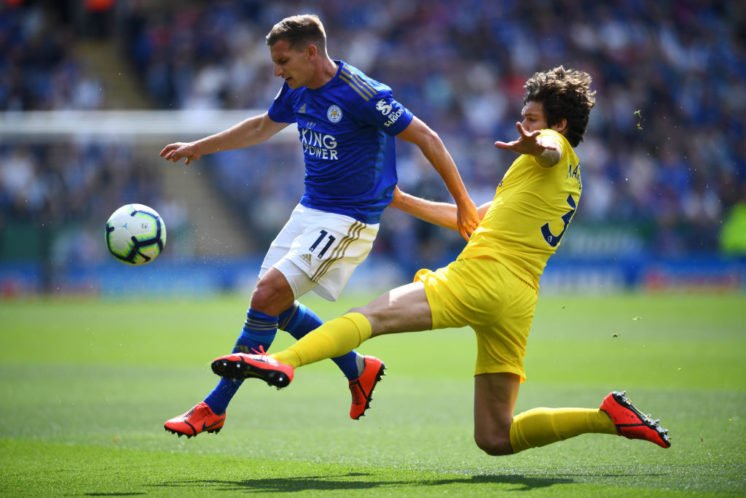 Towards the end of the season, Sarri took a liking to newcomer Emerson and opted to use him in their Europa League campaign, making 10 appearances.

The Brazilian earned a starting XI spot in some of the final Premier League games of the season, while Alonso missed a couple of games due to a minor thigh injury.

And speaking to Standard Sport, Alonso, who has also been linked with a move to La Liga giants Real Madrid, said:

I am very happy here but we will see what happens this summer.

There is always talk (like this). Is it a compliment? Yes. It means I’m doing well if other teams are trying to get in touch.

The 28-year-old then spoke about the criticism he has received this season and how his form has changed over the course of the campaign.

For me personally, the path changed. I started very well, then the manager wanted different things from me.

After that I was trying to do what he wanted and then he told me he wanted to play like I was at the beginning of the season. So maybe that has conditioned a little bit the way of my game.

I think I’m settled now. I am very happy at Chelsea and looking forward to finish the season with a win and a cup.

Has the criticism from the fans affected me? No. Football is like this.

The full-back states he is happy in West London, but could a move to his homeland tempt him? 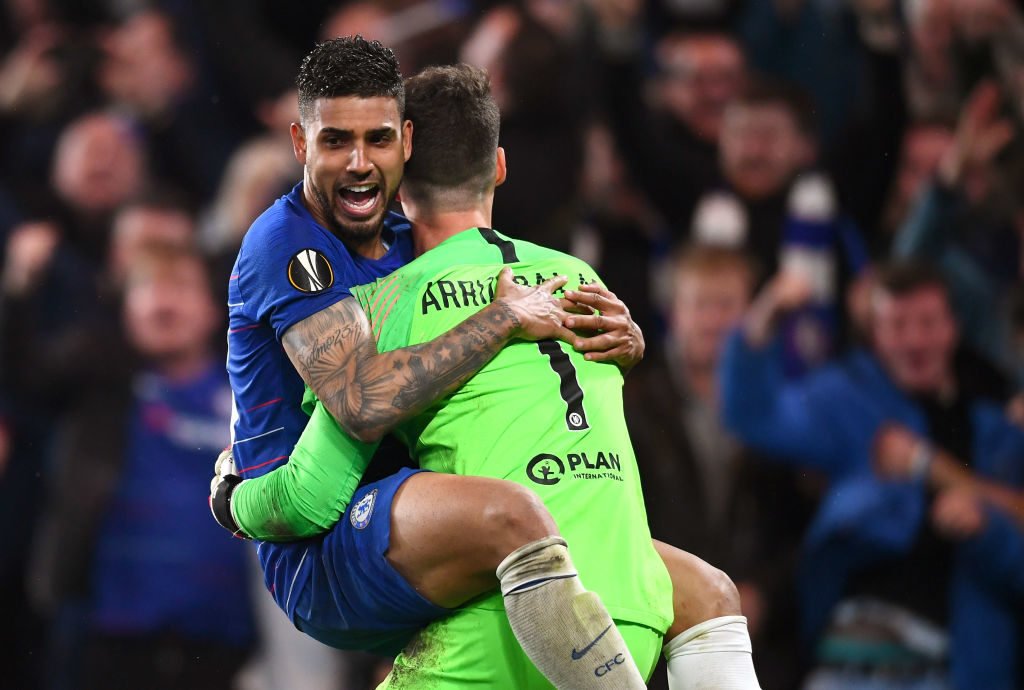 As mentioned, Emerson has been a regular in the Blues’ ongoing Europa League campaign and could retain his place in the side against Arsenal on Wednesday.

The Brazilian could even retain his place heading into next season if Alonso departs. 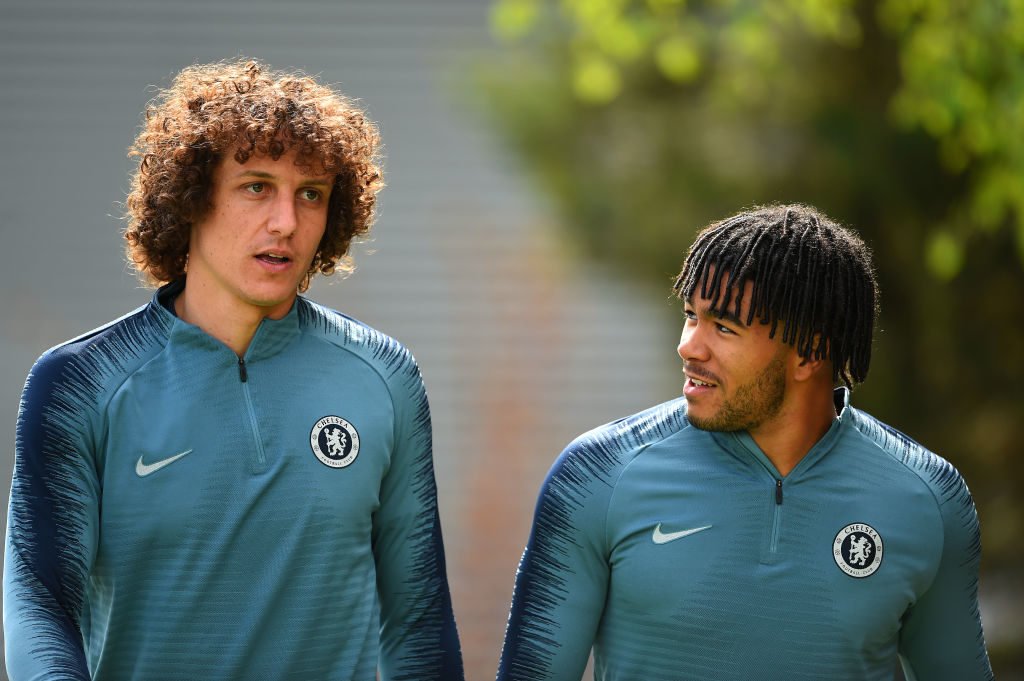 Talented teenager James could be another option for Sarri. The versatile defender excelled during his season-long loan with Wigan. 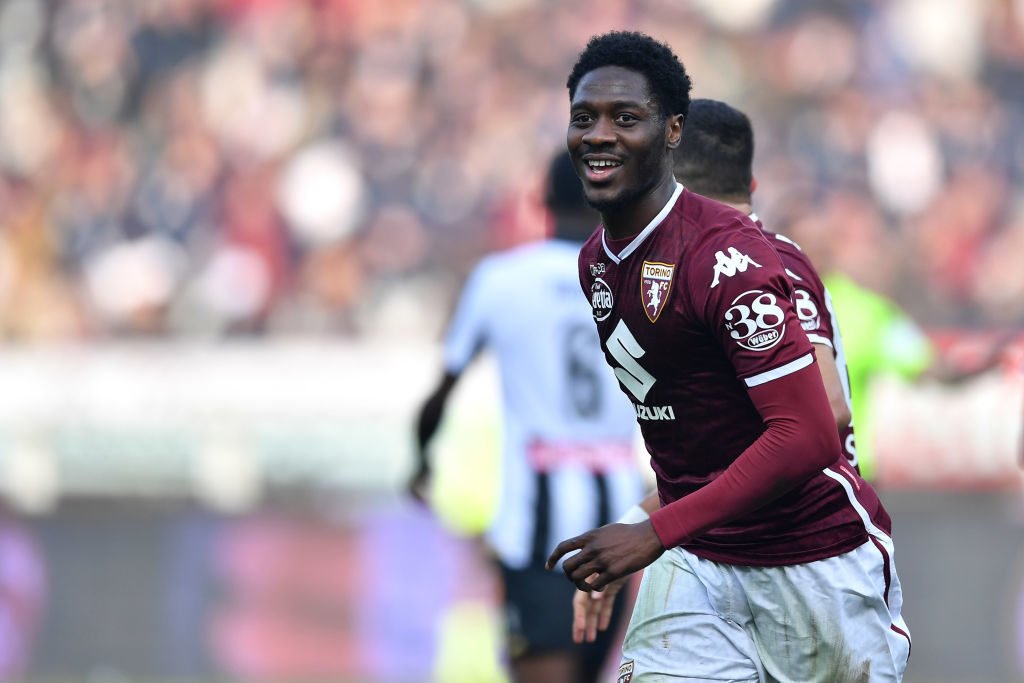 Aina is naturally a right-back but could fill in at left-back for the Blues next season after his impressive displays with Torino this year. 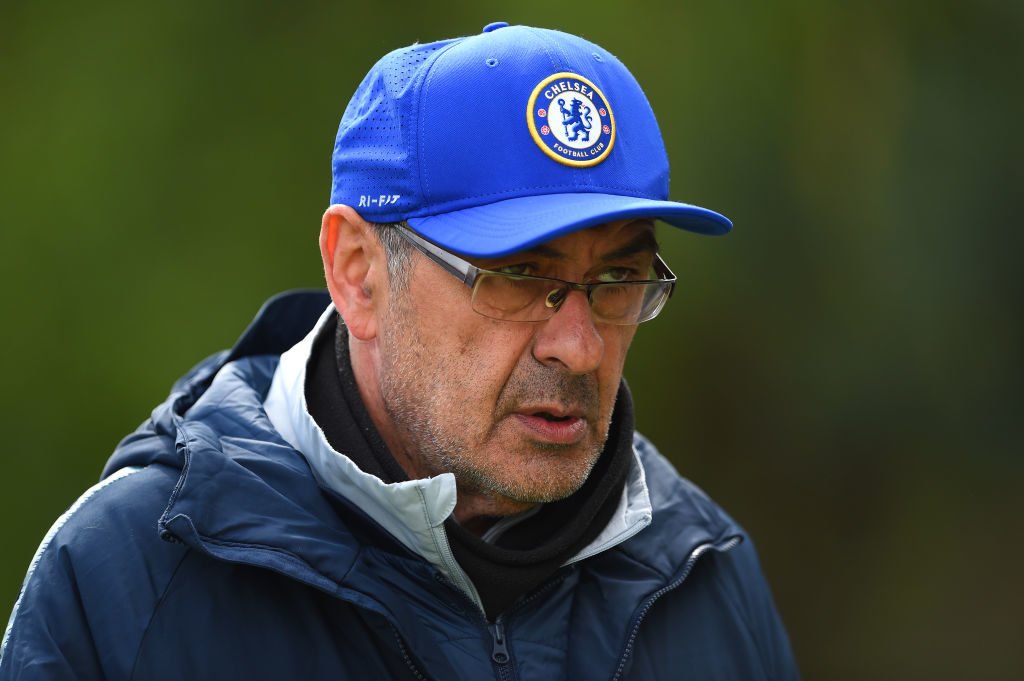 If Alonso departs and Chelsea’s two-window transfer ban is frozen over the summer, the simple solution would be for the Blues to head out and buy a new left-back.

Would Alonso to Madrid be a good move?

Yes, for the right price 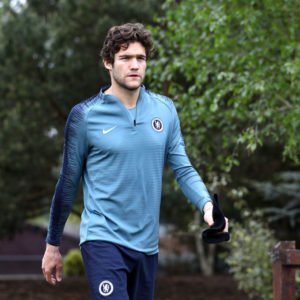 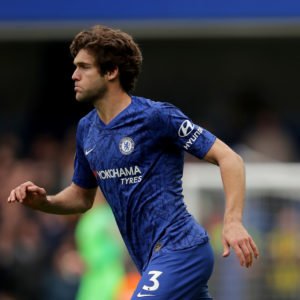