Sarri is expected to leave Stamford Bridge for a return to Italy with Juventus this summer and plenty of names are in the running to take his place.

The Blues’ Europa League triumph has put paper over the cracks of current troubles at the club, with star man Eden Hazard set to leave for Real Madrid and a two-window transfer ban on the horizon.

According to the Daily Mail, Holland is being considered by Chelsea to replace Sarri, who could leave as early as this week.

The 49-year-old has plenty of history at Stamford Bridge and is currently working as Gareth Southgate’s no. 2 as England prepare for the inaugural Nations League finals.

Holland has worked at Chelsea for seven years alongside the likes of Carlo Ancelotti, Jose Mourinho and Antonio Conte and is said to well-respected by the board.

Since joining the England set-up, he’s helped Southgate lead the nation to the World Cup semi-finals last year as well as finishing above Spain and Croatia to top Group A4 in the Nations League.

Amongst the big names also being mentioned around the job, he’s certainly a surprise candidate but, you’d expect, his appointment would be well-received by Chelsea fans. 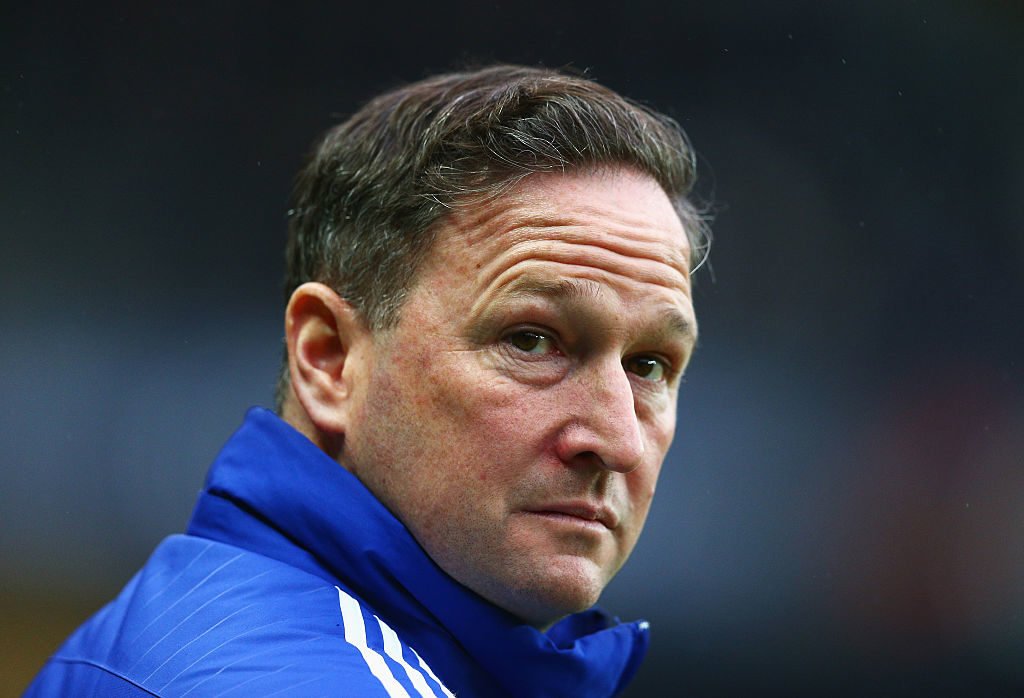 His first piece of experience came as he was appointed first-team coach at Crewe Alexandra in July 2007 for a year. 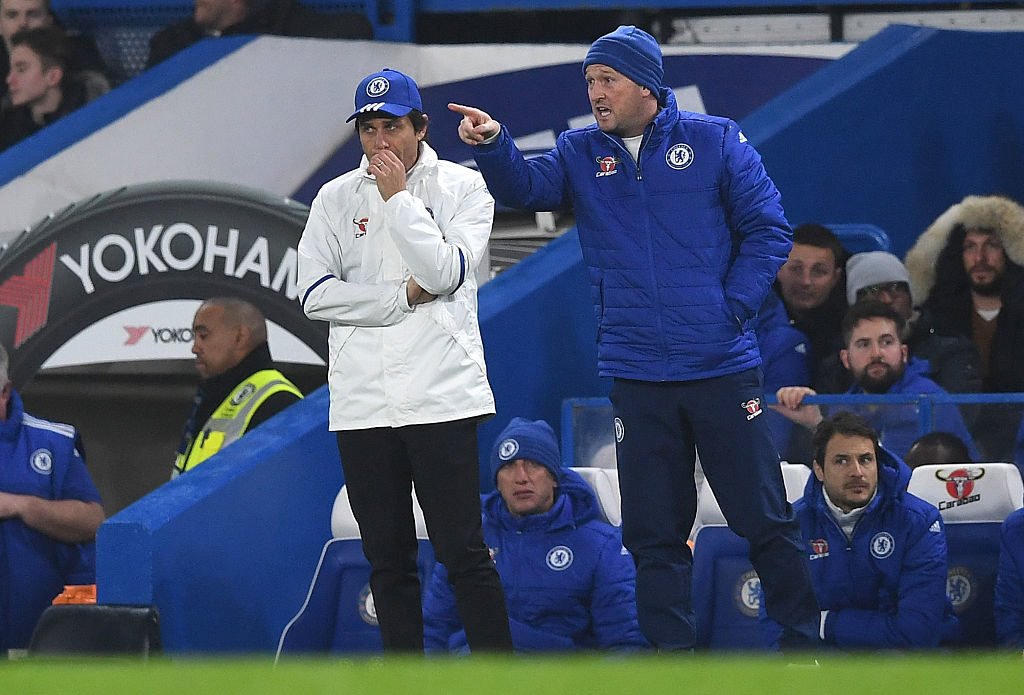 He then went on to spend two years as Chelsea Reserves manager from 2009-2011, leading the club to a first Reserve Premier League triumph since 1994. 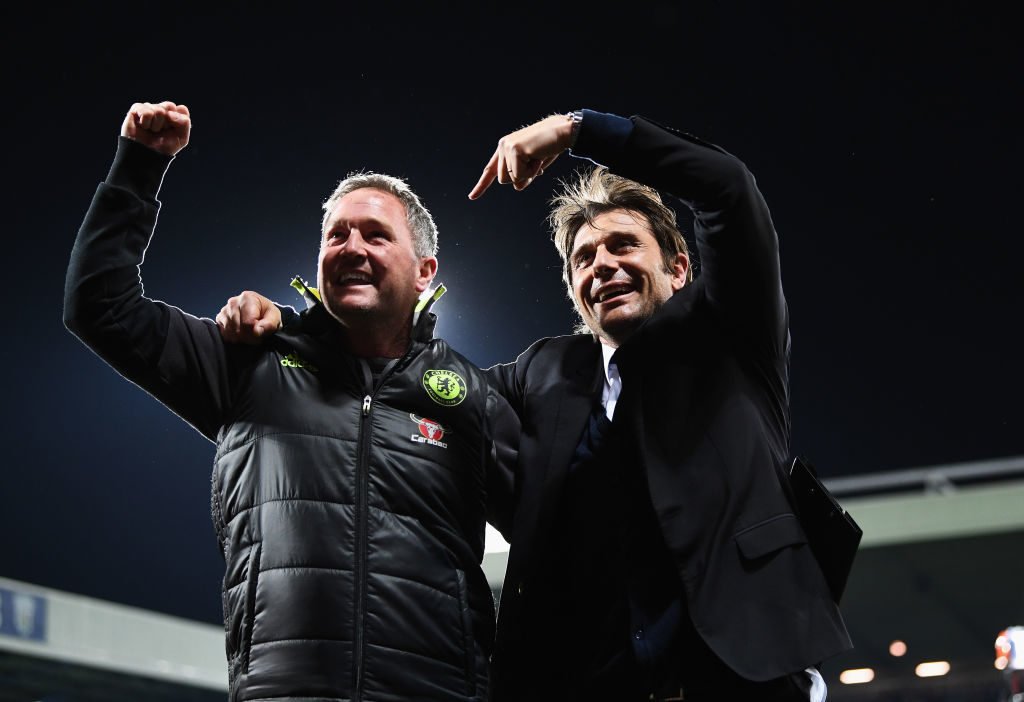 When Andre Villas-Boas was appointed first-team boss in 2011, Holland made the step up and went on to assist managers up until 2017. 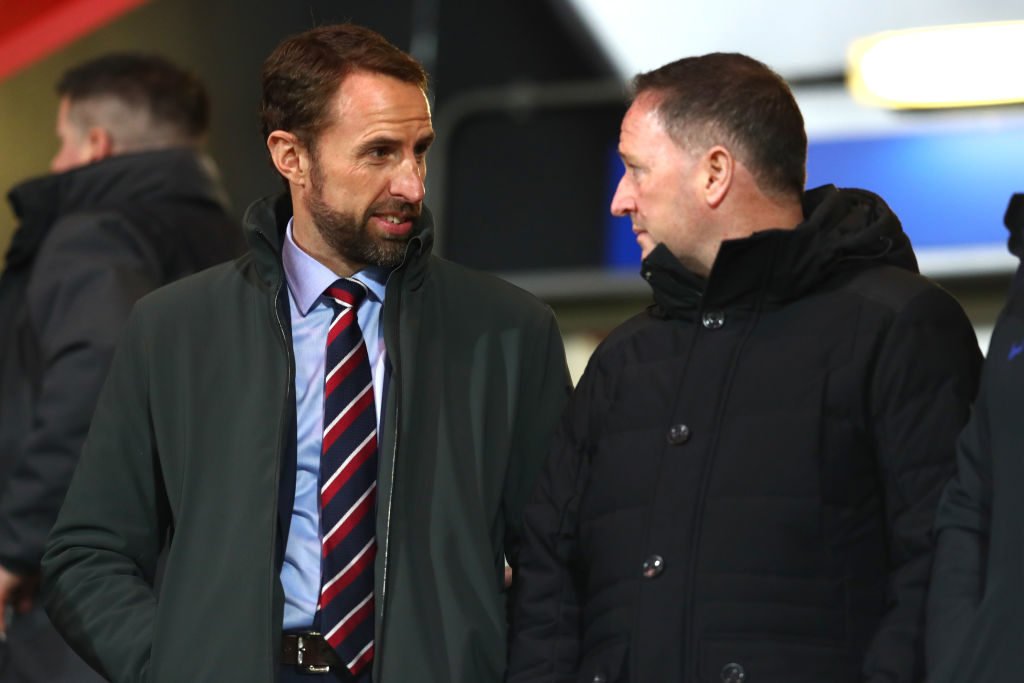 Midway through his tenure in Chelsea’s first-team, he joined Southgate in coaching England’s U21 team in 2013 and remained there until 2017. 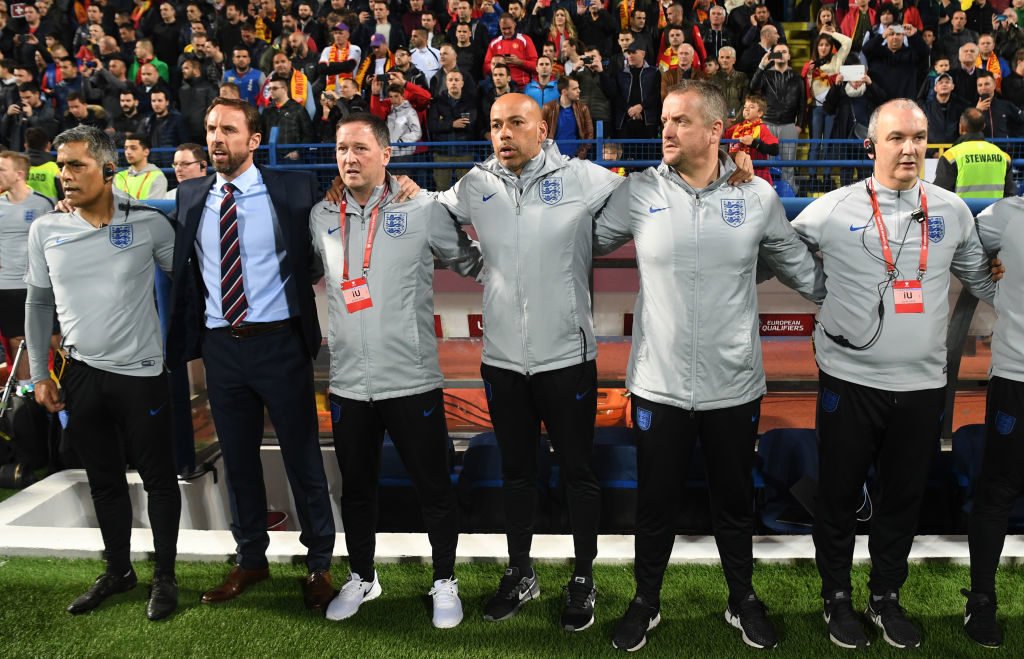