Chelsea youngster Recce James is set to miss the start of the season as a result of an ankle ligament injury.

James suffered the injury while playing for England U20s against Chile U20s on Friday night.

After having a scan, it is thought that an operation may need to occur, however, Chelsea’s medical team will decide in the next coming days once the swelling goes down.

It is initially feared that the 19-year-old will be sidelined for three months, therefore, missing the start of the season. 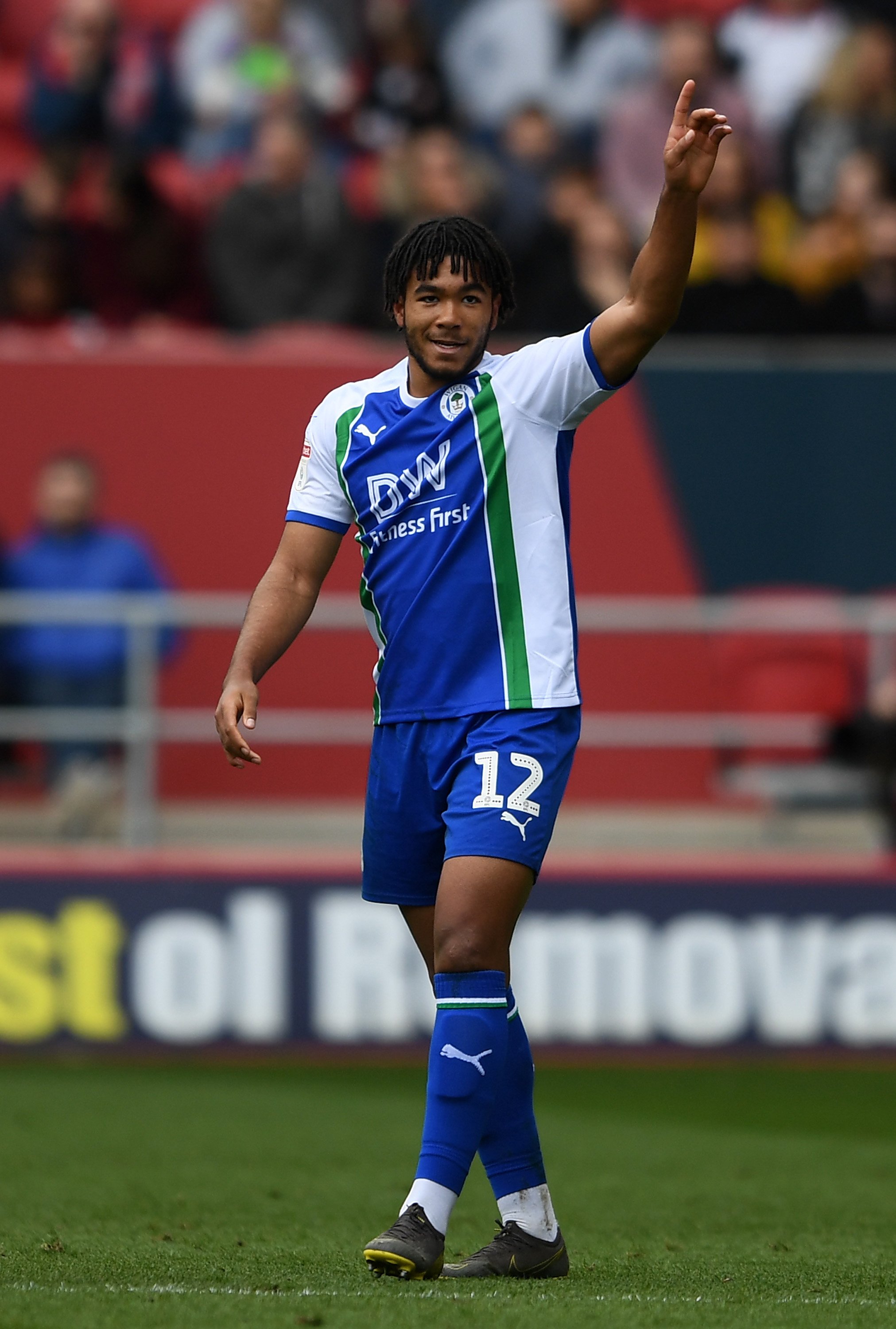 The defender had an extremely impressive debut season in professional football while on loan at Wigan, winning the Player of the Year Award for the Championship outfit.

As well as this, he was named in the EFL Team of the Season. His impressive season in the second tier is thought to have made him a target for many clubs, while he is also expected to push for a first-team spot at Stamford Bridge next season.

With reports coming out from Chelsea that there is a possibility that he will feature for the first-team next season, this injury has come as a huge blow to the player.