The international break won’t be looked back on with fondness by Frank Lampard and his squad; injuries have plunged the Blues in to somewhat of a midfield crisis as Newcastle prepare to come to Stamford Bridge this weekend.

Matty Longstaff’s storming finish against Manchester United offered some reprieve for the Magpies after a dismal start to the season, with the youngster’s goal ensuring Steve Bruce picked up just the second win of his contentious tenure at the club. Newcastle’s recent record against Chelsea, however, makes for more grim reading, as they are currently winless in their last seven encounters conceding 17 and scoring just three times. Furthermore, whilst on their travels to the West side of London, no side has lost more – ending up on the losing side at the Bridge 17 times, joint most with Tottenham.

Chelsea meanwhile will be without both N’Golo Kante and Mateo Kovacic, with the pair both suffering from injuries. This leaves the Blues with just 18-year-old Billy Gilmour to provide any midfield impetus off the bench. Outcast winger Christian Pulisic will be growing increasingly frustrated at his lack of minutes this season, vocalising this during America’s loss to Canada during the week. Pulisic will still likely miss out on a starting spot in the side but even a considerable cameo off the bench will be seen as an improvement.

A fifth win on the bounce could catapult Chelsea as high as second if other results go their way, and they will be quietly confident of ensuring they keep up their side of the deal. 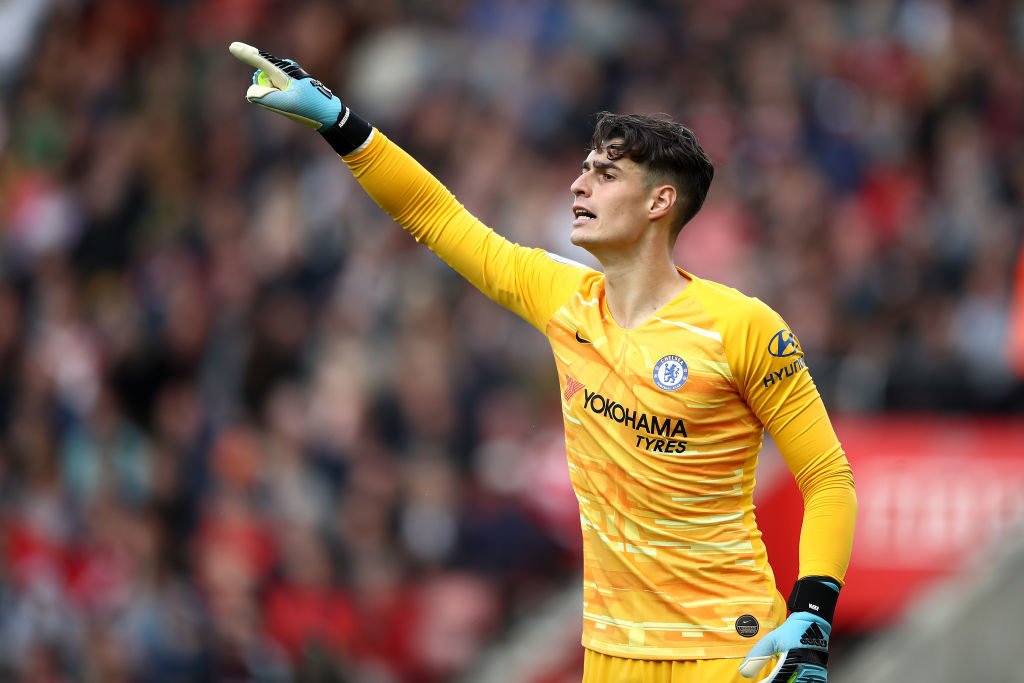 Remarkably the Spaniard has the lowest save percentage record in the Premier League – perhaps the most damning stat for a goalkeeper. His own personal displays must improve drastically if he wants to displace David De Gea in goal for the national team. 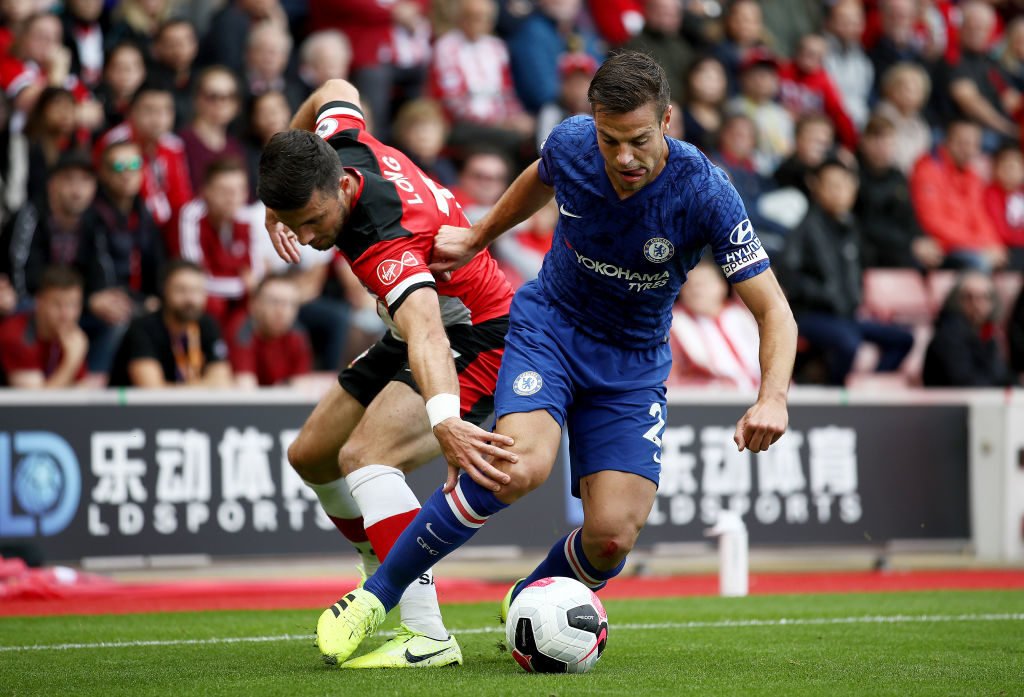 Tomorrow’s game seems like the perfect opportunity to give James some invaluable game time with Newcastle offering very little in forward areas this season. But with the youngster having pulled out of the U-21s setup through injury it’s likely that Azpilicueta will start in his place. 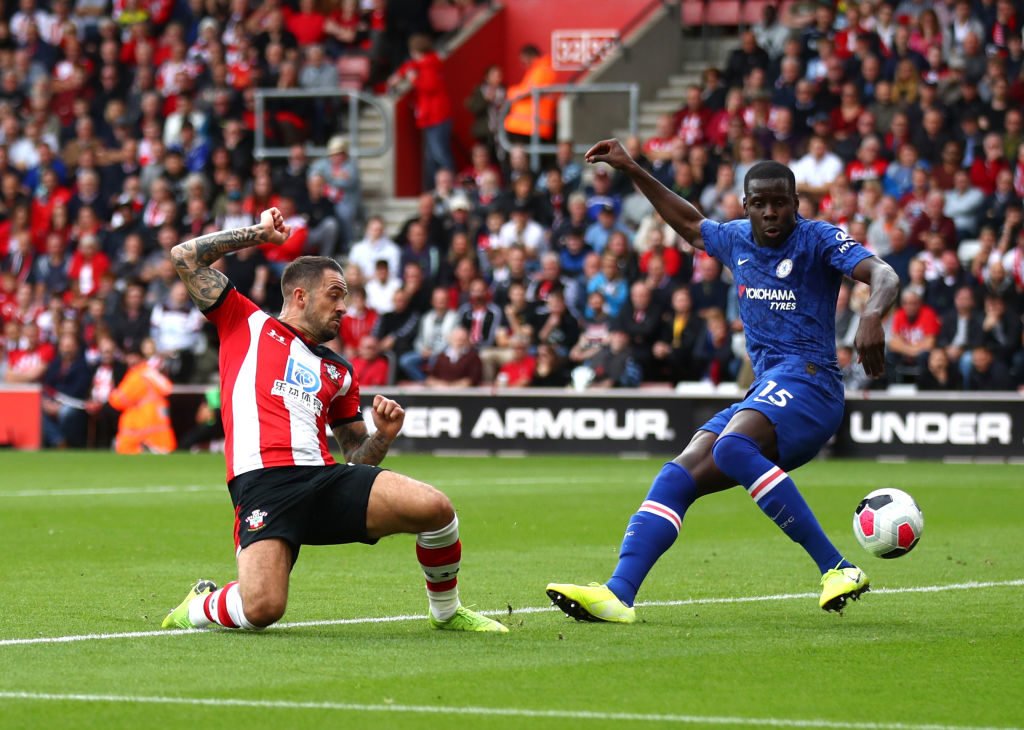 His partnership with Tomori has begun to flourish in recent weeks and with Andreas Christensen suffering a further setback in his rehabilitation, the Frenchman must start to use the ball more effectively in order to mobilise Chelsea’s midfielders 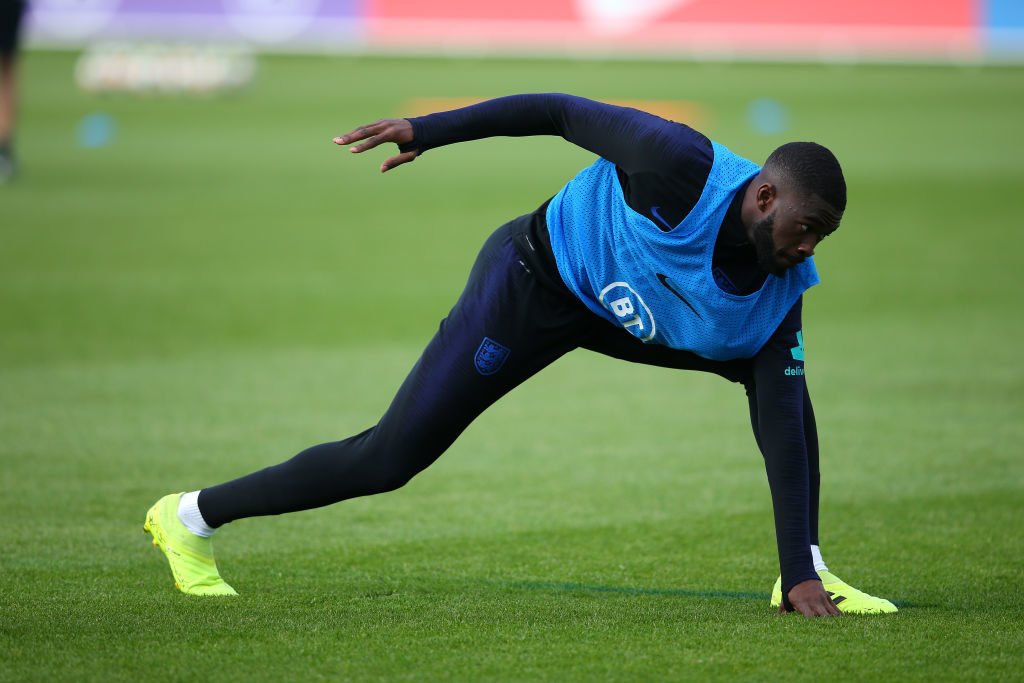 Will have been disappointed not to get on the pitch during his maiden call up to the England set-up, but the only thing Tomori can look to do is continue on from where he left off prior to the international break and hope that his form earns him another call up in November. 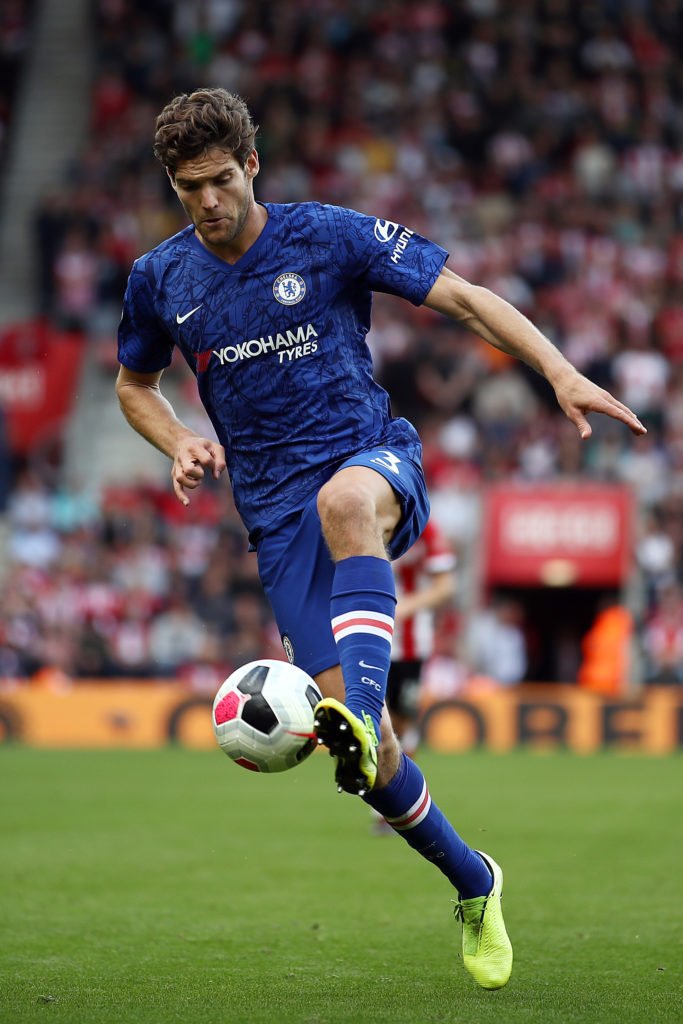 Has begun to merit his inclusion in recent weeks having previously been mooted as an inferior but convenient option to replace the injured Emerson. Showed great discipline at times during Chelsea’s victory over Southampton, and he will be given more freedom to roam forward against a vulnerable Newcastle defence. 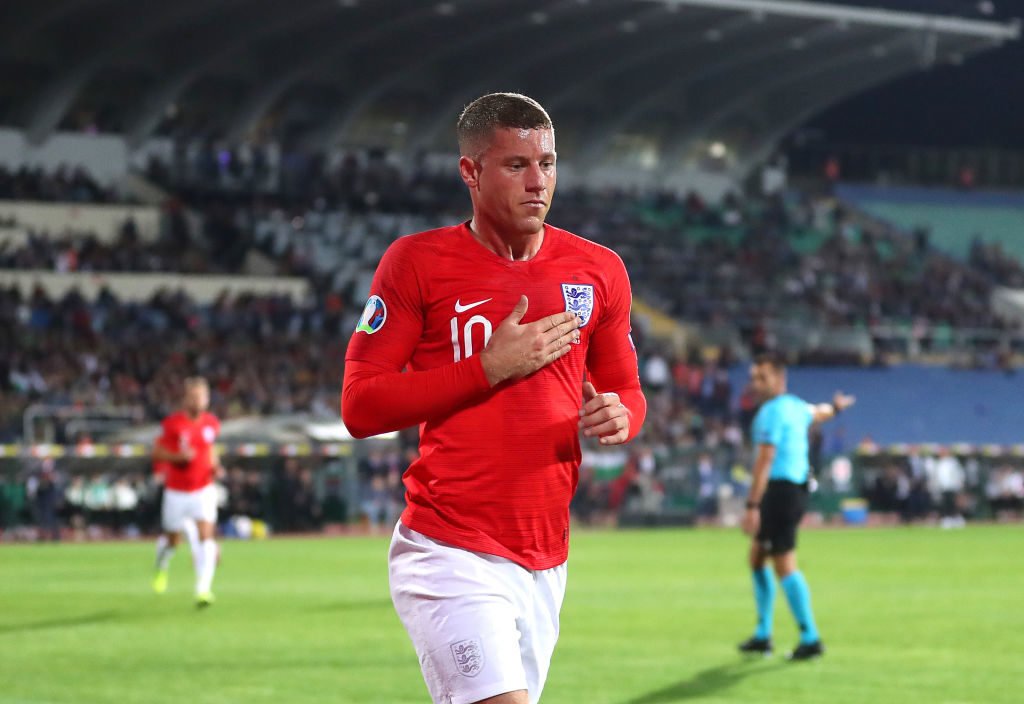 Injuries have forced Lampard’s hand and despite some abject performances in a Chelsea shirt this season, Barkley will be given the opportunity to dictate the midfield battle and stake a claim for further starts in the future. 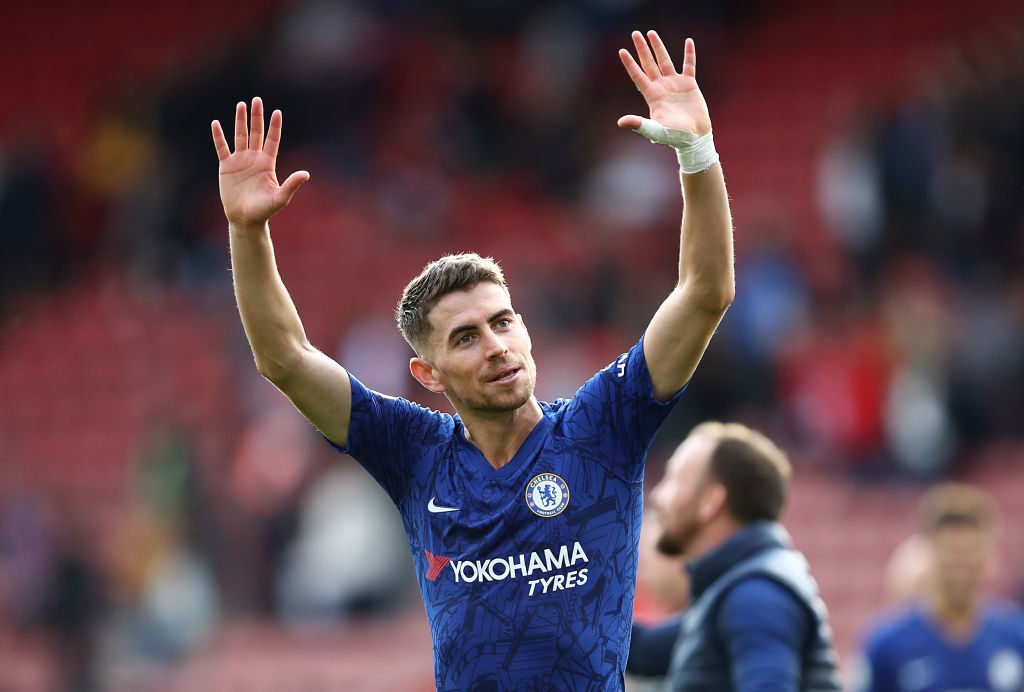 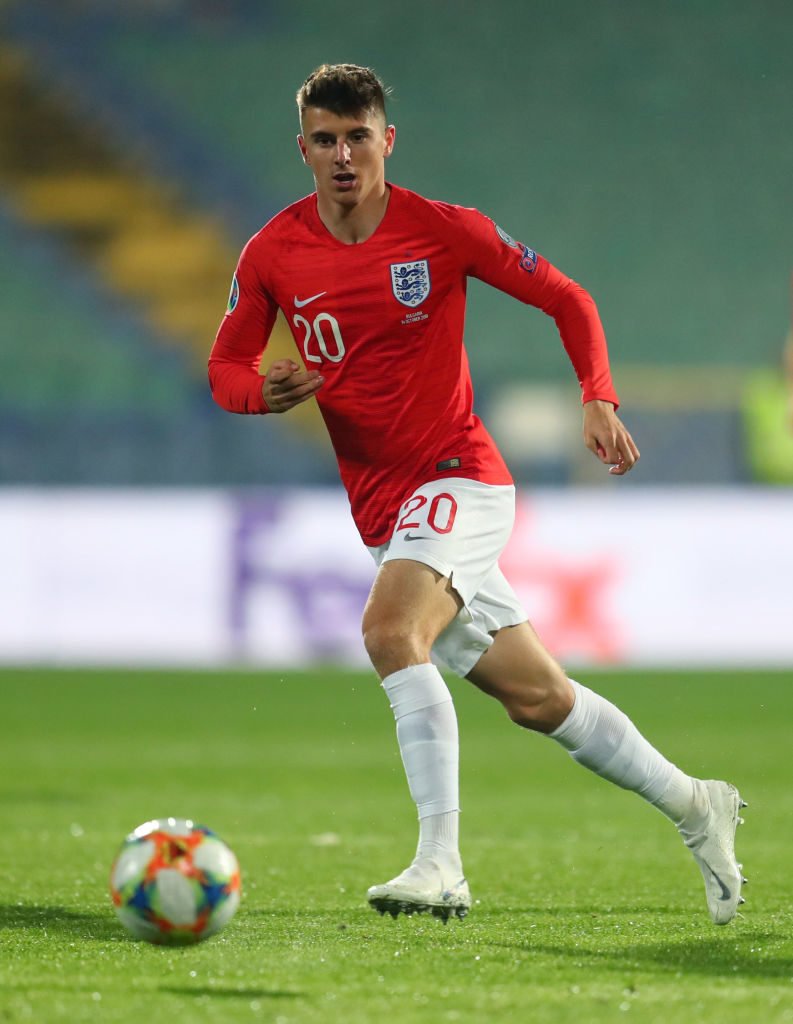 Gareth Southgate’s unconventional use of a 4-2-3-1 formation he has not played in almost two years as England boss meant Mount became isolated and looked out of his depth, when in actuality he was hindered by the dreadful deep ball progression and mobility of his teammates at the base of midfield. 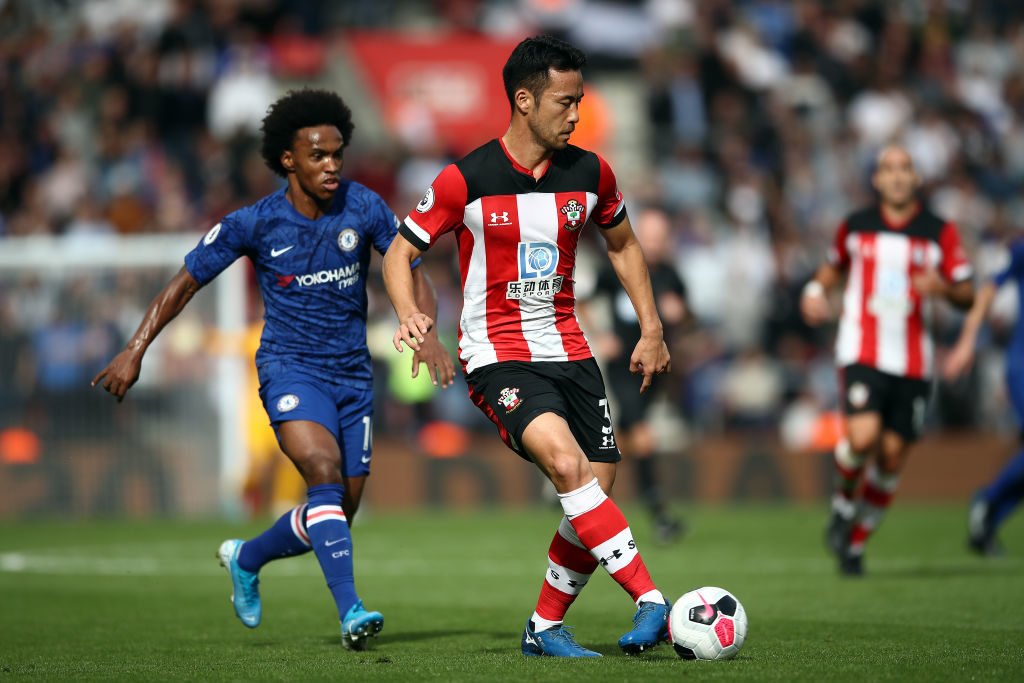 Much to the delight of fans, Willian has proven himself to be more than capable of contributing to Chelsea’s regeneration project at least until the end of the current season. Unafraid to take his man on and deliver from the byline he needs to make the runs in behind to stretch Newcastle’s deep defensive block. 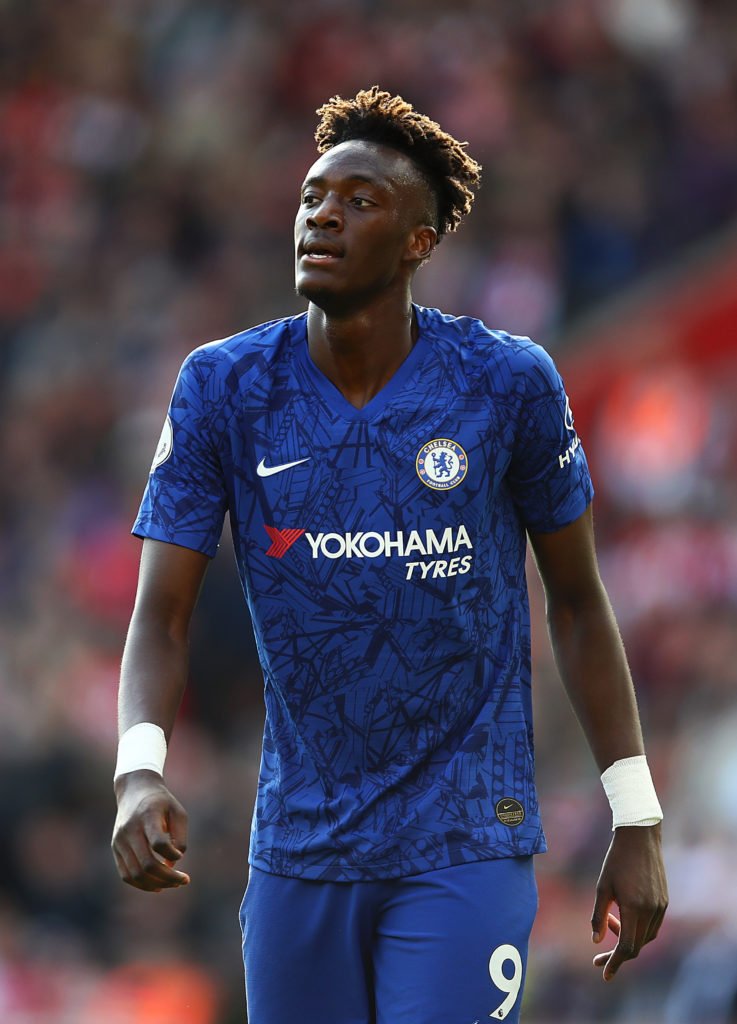 Many Chelsea fans came out of the international break disappointed by the lack of minutes given to Tammy Abraham, who was arguably the most deserving of a call up among the current crop of Chelsea youngsters given their chance on the international stage with England, but like Tomori a continuation of his scintillating form will more than warrant more opportunities ahead of the European Championships. 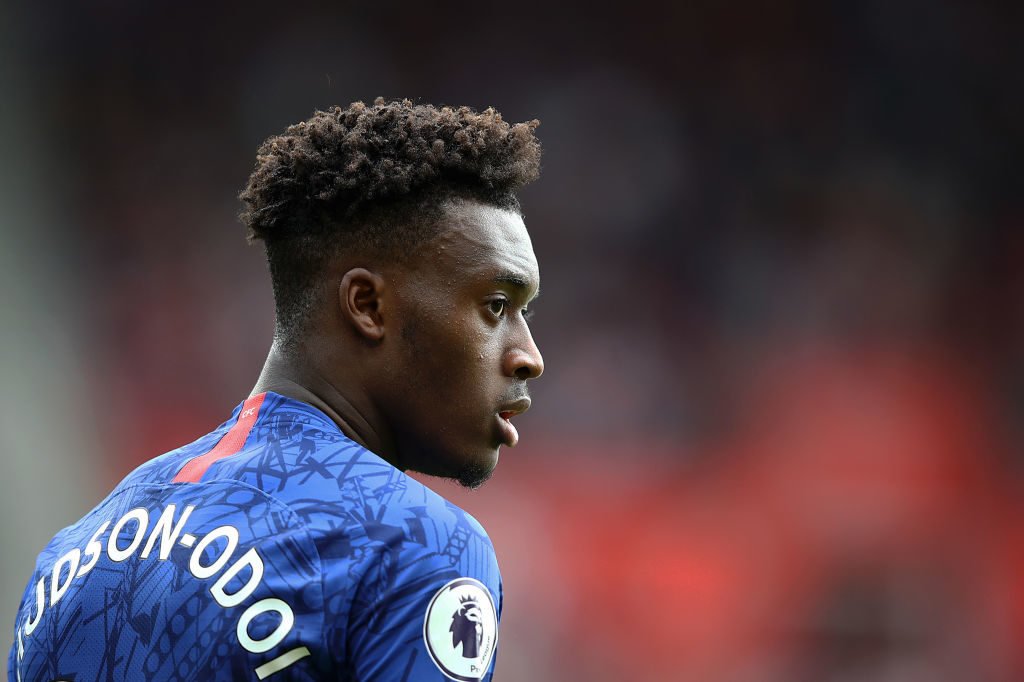 His form having returned from injury has been nothing short of superb, and he is arguably showing even more promise than he did towards the end of last season. His sublime double salvo against Austria for the England U-21s will have certainly caught the eye of Southgate, and his call up to the senior team seems inevitable.