Chelsea face the toughest test of their Champions League group as they travel to Amsterdam to face four-time winners Ajax at the Johan Cruijff Arena.

Ajax had a fantastic season last year, winning the Eredivisie and KNVB Beker, while also making it to the semi-finals of last season’s Champions League.

Despite the loss of big name players like Frenkie de Jong to Barcelona and Matthijs de Ligt to Juventus, Ajax have managed to keep hold of their rising stars, and look very strong again this season.

Ajax beat their archrivals PSV in the Super Cup this year to earn even more silverware, and currently sit top of the Eredivisie after 10 games.

De Godenzonen are unbeaten in 19 competitive games, and this form has carried onto the Champions League, as Ajax earned a 3-0 victory at home against Lille, and another 3-0 victory away to Valencia.

This is what elite club football is like, and Chelsea’s young side should relish this opportunity as they face a giant of European football.

The Chelsea of this season have similarities with this Ajax squad in the sense that it is predominantly made up of youth, with a few experienced players scattered throughout the team.

We’ve taken a closer look at where the key battles are in this game and how it could be won and lost. 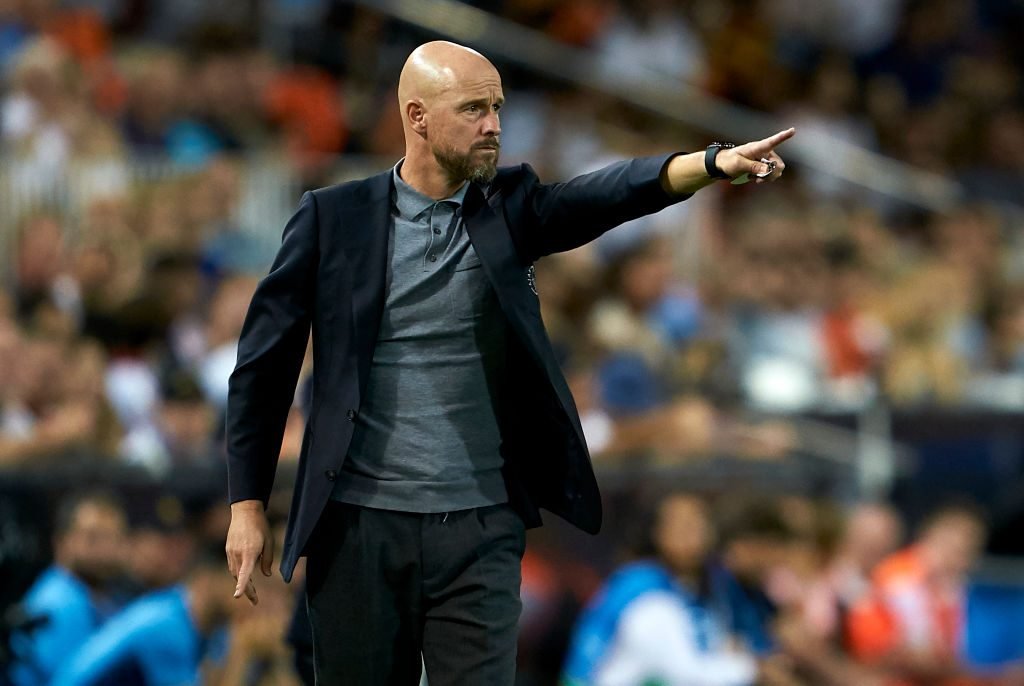 This will be a similar type of match from a tactical and managerial standpoint. Both of these managers love to play attacking and expansive football, but also have utilised the youth of their squads to create energetic and vibrant teams. This has the potential to be a wonderful and entertaining fixture, with both teams full of creative talent and pace, who will be looking to create opportunities rather than sitting back and defending. 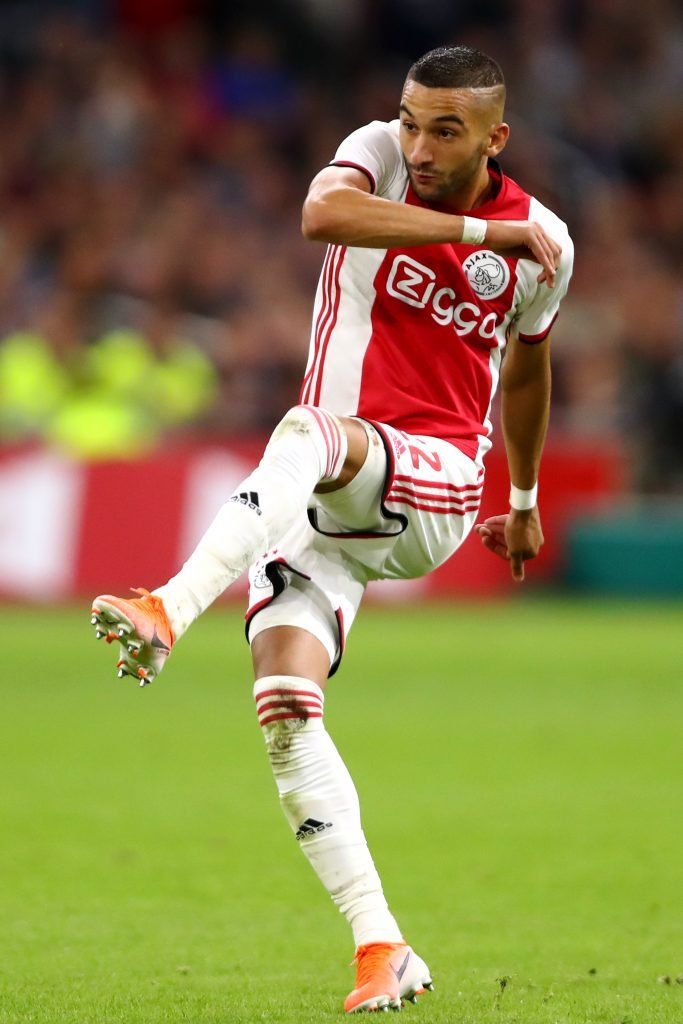 In my opinion, Ziyech is one of the best creative players in the world. The 26-year-old Moroccan is world-class and was vital for Ajax’s success last year, and he will continue that role this season. With a wand of a left foot, Ziyech can manipulate the ball to do what he wants, whether that be switching the ball across the length of the pitch with pinpoint accuracy, or finding the top corner with a sumptuous strike. Alonso is not known for his defensive duties, but he will have to be tight and stick to Ziyech at all times, as he is the heart of this time, and goal-scoring chances will mainly come from him. Ziyech plays on the right, so he can cut in onto his left foot. Alonso should be aware of this and will have to use his defensive knowledge and be brave by letting him play on his right foot. 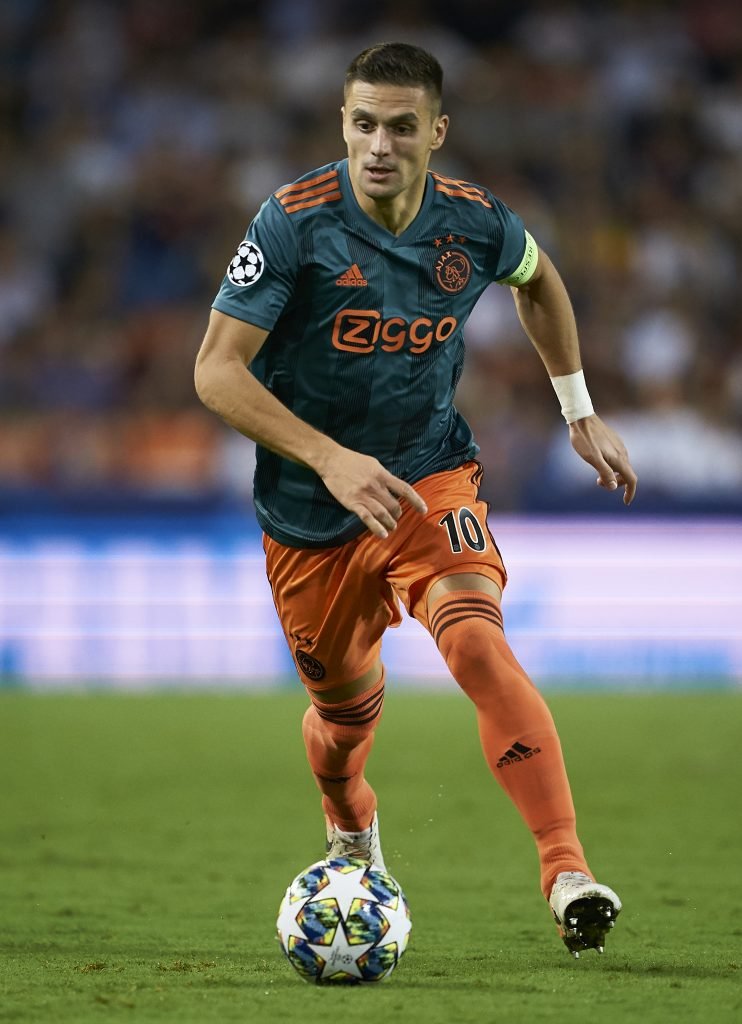 If Klaas-Jan Huntelaar does not start, Ajax tend to play with the ‘false nine’ formation. Tadic usually takes this position and will float around the attacking third, sometimes dropping into the box to get on the end of a cross, or sometimes dropping back and waiting on the edge of the box. This new position has rejuvenated the Serbian’s career as he has scored six goals in his 10 league games and scored 28 goals in 34 goals last season in the league. This no doubt helped him to earn a place on the 30-man Ballon d’Or shortlist. Whilst not having the same experience as Tadic, Tomori does have a lot more pace, so he will have to utilise this to follow and close Tadic down. 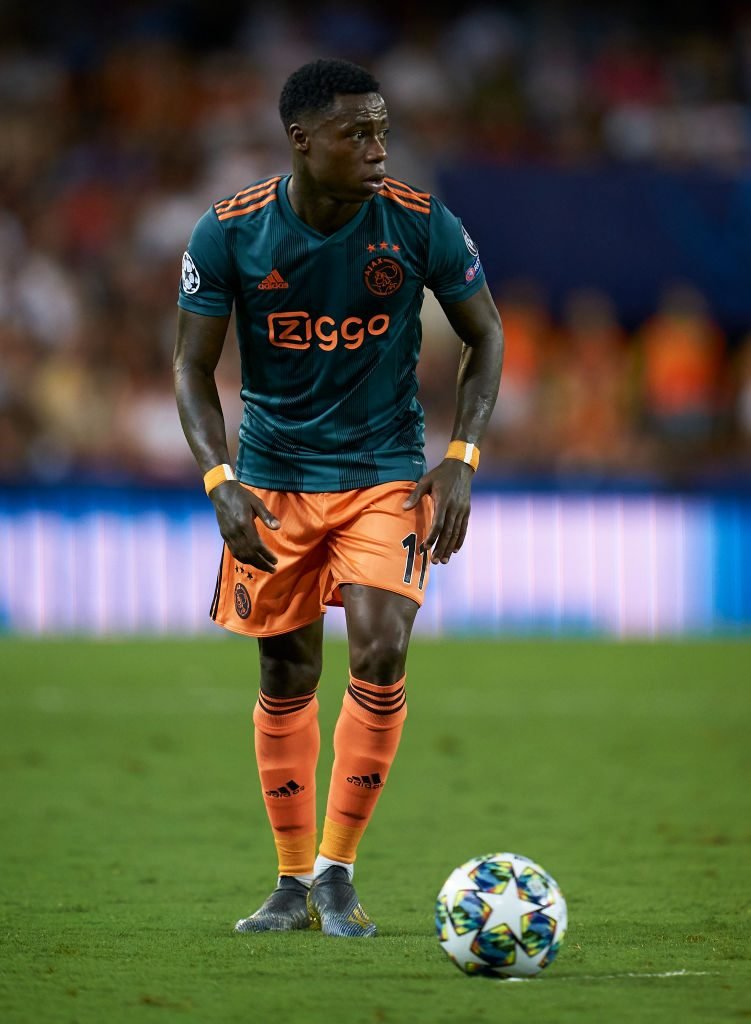 Signed from Spanish side Sevilla in the summer, Promes has been a fantastic addition to the Ajax squad. Already scoring in both Champions League games so far, Promes will be a nuisance on the left-wing. Quick and skilful, Promes is direct and will look to get in behind and have a shot on goal.

The experience of Azpilcueta will have to be used to neutralise this threat, as Promes will be difficult to win the ball back from. Ajax have very creative and dangerous players on both wings in Promes and Ziyech, so Azpilcueta will have to lead by example in shutting Promes down to help inspire the rest of his defence. If he can keep Promes quiet, this would cut off a significant threat to the Chelsea goal. 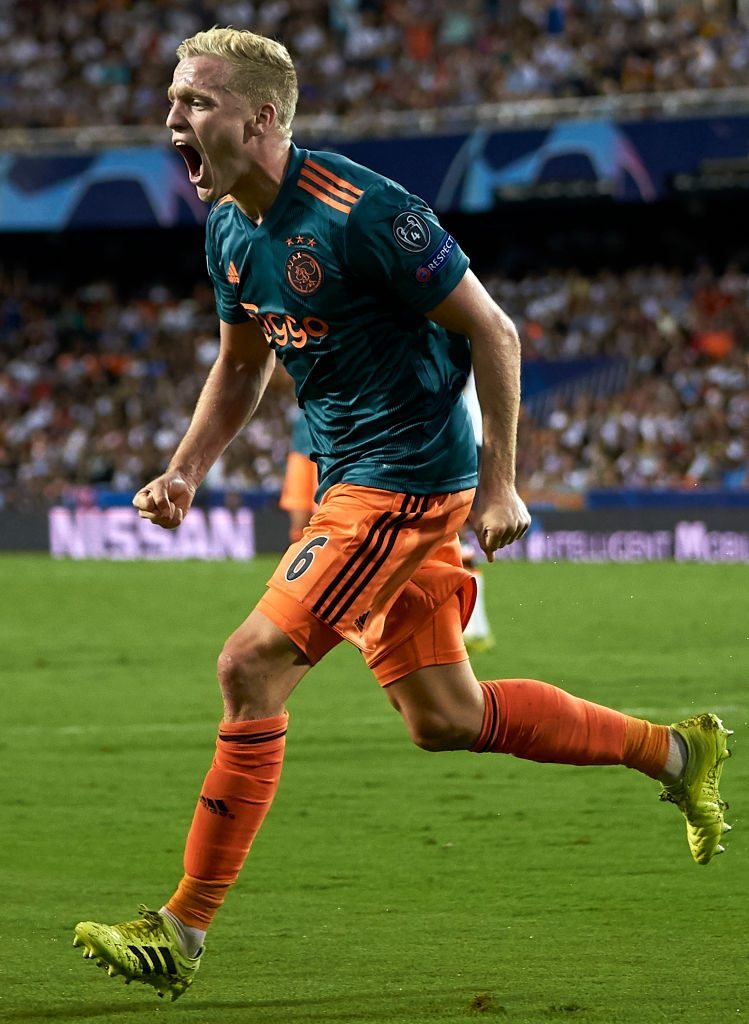 Another Ballon d’Or nominee, van de Beek has proven he is integral to this Ajax side. Full of running and energy, the 22-year-old is a livewire and the engine for his side. He will look to get on the ball to facilitate attacks for his team but also has the ability to ghost in behind the opposition defence to grab a goal himself. Similarly, Mount has proven himself important to Lampard’s Chelsea and has grabbed many goals himself.

Direct and with quick feet, Mount has the potential to beat defenders and create space for his teammates. The young English midfielder will have to use his strength to keep on the ball, and the confidence to take on players, as if becomes isolated, it may harm his side’s chances to find the back of the net. 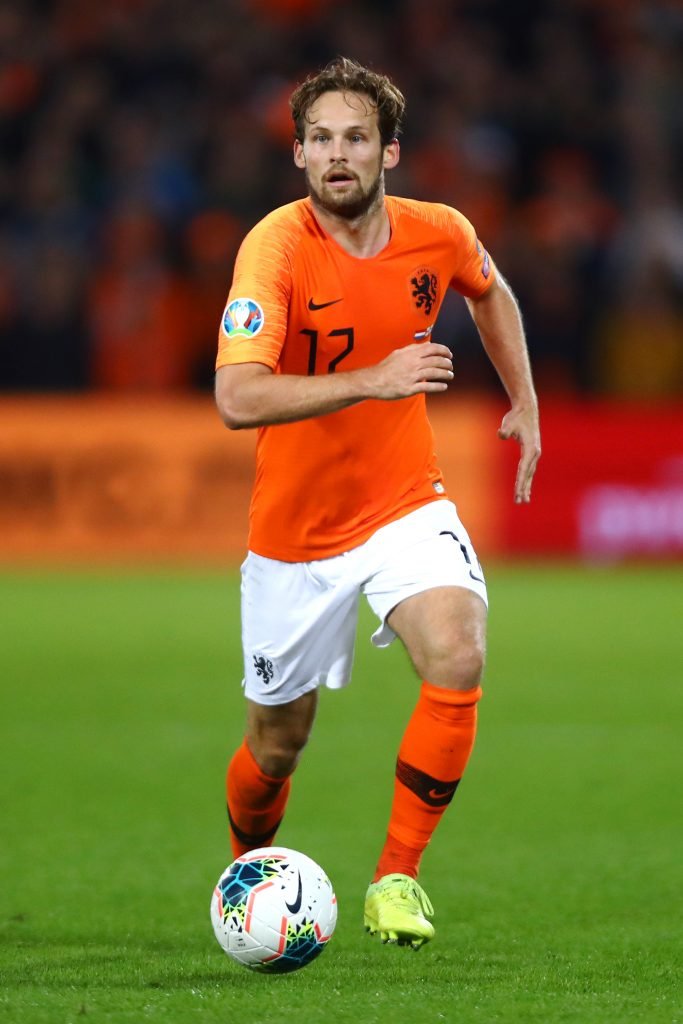 The 29-year-old Daley Blind has a wealth of experience, and for that reason is so important to this young Ajax team. A real leader for his side, Blind will help to make sure his side are disciplined and alert to any threats.

Abraham will face a stern test against Blind, as his lack of experience in Europe will be a key factor, especially in away ties in the Champions League. Regardless, Abraham will have to be confident in his prolific scoring record so far this season, and back himself against Blind. Abraham should be aggressive and look to press the ball at all times. By doing this, he can unsettle the Ajax defence and disrupt their tempo of playing out from the back.