He enjoyed a decent first season at the club, netting 15 times in all competitions but mid-way through his second season, he was sent on loan to Atletico Madrid. 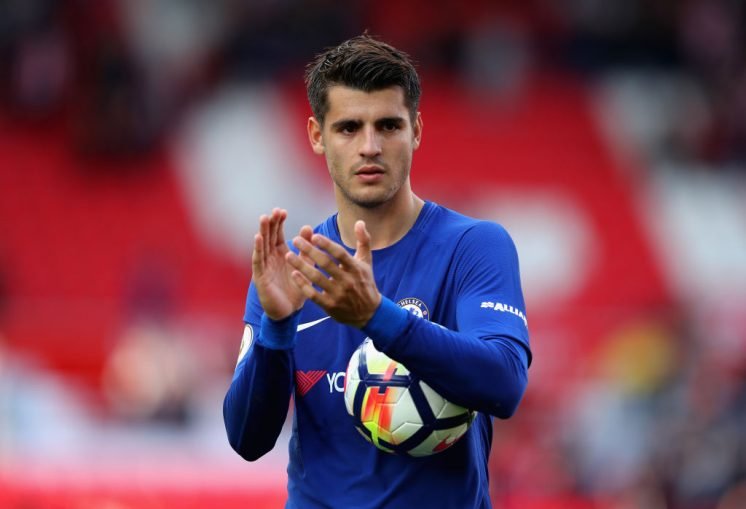 He endured some extremely frustrating periods at Chelsea, where everything he seemed to touch would turn to disaster. Morata himself has admitted his struggles and as quoted on ESPN, he said:

I’m happier now. I was playing some games in England and I had the feeling that when I got into space, my teammates looked at me and I knew they thought I wouldn’t do anything good with the ball.

It was driving me crazy. I had a bad time. I’ve smashed my phone after games. I’ve got home and thrown it against a wall.

During his spell at Stamford Bridge, there were times when Morata showed glimpses of his immense quality that led the Blues to sign him in the first place.

In certain matches, like the one away to Stoke City in 2017, he was virtually unplayable.

However, his inconsistency is what cost him a future at the club and he just didn’t seem at home in London.

Do you think Chelsea should have kept Morata? 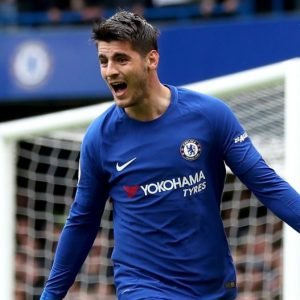 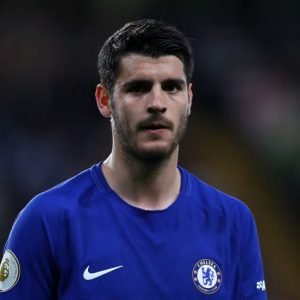