Tottenham are reportedly in talks over a stunning swap deal to sign Karim Benzema from Real Madrid.

According to reports in Spain, as cited on the Express, Harry Kane could head to the Bernabeu as part of a deal that would see the Frenchman join the Premier League side.

Chelsea and Tottenham have both been linked with possible January moves to sign Benzema recently, but it looks like Spurs could be stepping up their interest.

There is still some way to go for a deal to be done, however, with the report adding that Florentino Perez believes the striker is only worth £120 million, a fee lower than the asking price that has been set by the London club. 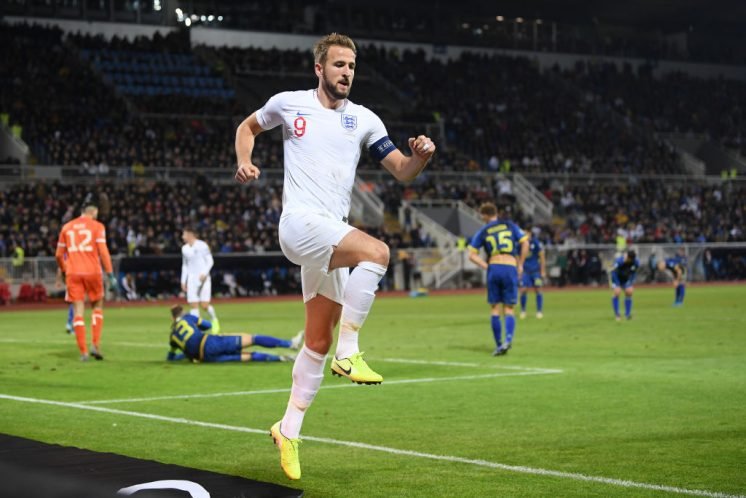 Both Chelsea and Tottenham have been linked with moves to reinforce their striking options in recent months, with concerns that Kane may leave at the end of the season.

Meanwhile, Chelsea appear keen to add some competition for Tammy Abraham in the final third.