Chelsea have been linked with a move for Hellas Verona defender Marash Kumbulla in recent days.

However, the news hasn’t gone down well with a section of Blues supporters.

According to Italian outlet Calciomercato, relayed in an article by the Daily Express, Chelsea, along with Premier League rivals Manchester United and Italian giants Inter Milan and Juventus, are all keen on the 19-year-old.

Verona reportedly value the defender at £13 million, with Kumbulla making 12 Serie A appearances this season.

Chelsea fan page @TheBlues_ shared the club’s interest on social media on Monday, which allowed these supporters to share their frustration at the latest links.

Twitter: @TheBlues___ I don’t know our sports director but in terms of recruitment his staff sucks nothing concrete than rum… https://t.co/oNfekVQhui (@BachirN41713572)

Twitter: @TheBlues___ The transfer ban have no reason to be lifted at all,
Everyday, different story’s

Even though these fans don’t appear keen on Kumbulla, we think a deal could be an excellent piece of business.

Yes, the teenager isn’t the experienced world-class name that could walk straight into the backline based on his previous achievements, but for the future, we think it could be a great transfer.

Kumbulla is being tracked by four of the biggest teams in Europe, so to us, that shows he has plenty of natural talent with the ability to become a future star in years to come.

Statistically, the Albania international has also been solid this season.

League data from Whoscored.com show that Kumbulla has held his own against two Blues defenders, Andreas Christensen and Antonio Rudiger, who started the most recent game against Burnley.

Kumbulla’s averaged more interceptions per game and blocks than the Chelsea pair, while also playing more attackers offside than the Blues duo.

The Albanian slightly trails on successful tackles and passing accuracy, but for his breakthrough season in Serie A, his numbers make for impressive viewing.

Lampard also wants to bolster his attacking ranks this month, so moving for Kumbulla at the back could allow the Blues boss to make a marquee addition at the top end of the pitch.

How many signings do Chelsea need this month? 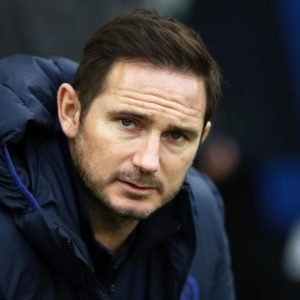 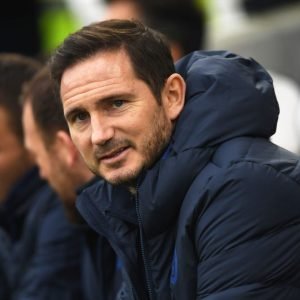 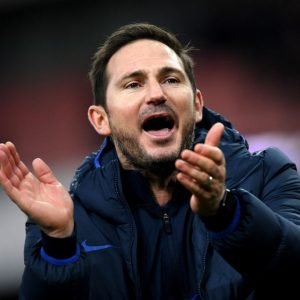 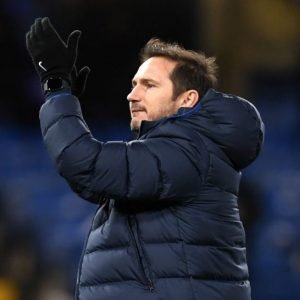