Chelsea and Tottenham both had scouts in attendance to watch Roma midfielder Amadou Diawara over the weekend.

That’s according to Italian outlet Tuttomercato, cited by the Daily Mail, who claim that Blues and Spurs officials watched Roma’s 2-1 defeat to Juventus over the weekend to keep a close eye on Diawara.

The report adds that Spurs have been keeping tabs on the 22-year-old for months, despite Diawara only signing for Roma from Napoli back in July for £18.9 million.

On the ball, Diawara was one of Roma’s bright sparks on a disappointing evening against Juventus.

The Guinea international, as per Whoscored.com, made more passes than any Roma player on Sunday evening, completing an impressive 95.2% of his 62 attempted passes.

I believe that Chelsea officials would’ve been fairly happy with what they saw from Diawara on the whole, which could tempt them into joining Spurs in keeping tabs on the midfielder from now on.

We feel as if the club may resist making an immediate move for Diawara however, with Frank Lampard keen on adding to his attacking ranks over the coming weeks.

But with current midfield star N’Golo Kante’s Stamford Bridge future reportedly up in the air, we believe that Diawara could turn out to be Chelsea’s contingency plan as a possible Kante replacement.

It remains to be seen if the Blues will make any further scouting trips to Italy to watch Diawara first hand, but we feel as if the club’s latest scouting mission has been a positive one.

Would you happy if Chelsea moved for Diawara? 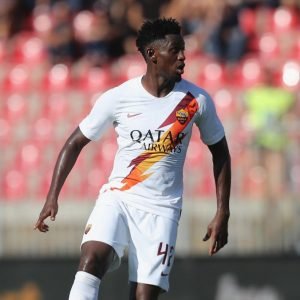 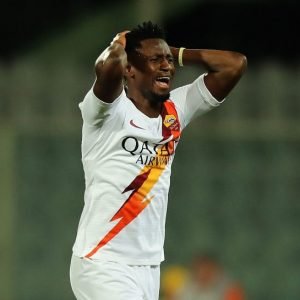