Plenty of Chelsea fans are on alert after news broke on Wednesday afternoon that Jadon Sancho will leave Borussia Dortmund at the end of the season.

According to Sky Germany, the 19-year-old is expected to leave Dortmund this summer with Manchester United one of the clubs interested in his services.

Chelsea have been regularly linked with Sancho, who reportedly has a ‘soft spot’ for the Blues.

The London-born winger is enjoying a phenomenal individual season at Dortmund, scoring 15 goals and providing just as many assists 29 games in all competitions.

Both Pedro and Willian’s contracts are expiring at the end of the season, which makes it seem likely Frank Lampard could be eyeing a new winger for his squad.

With Hakim Ziyech nearing a €45million move from Ajax though, the chances of Chelsea splashing out another large chunk of cash for Sancho are admittedly up in the air.

These supporters are reacted as Sancho looks set for a new challenge, with some urging Chelsea to make a move…

Twitter: @chelseafran @CFCDaily @SkySportsNews He supports us! 😁 Although, John Terry supported MU & turned them down to stay with us. (@sfjlobe_8)

Twitter: @SkySportsNews Will probably end up at United with Chelsea getting Ziyech and Boga.

Sad to see. Hope we can still somehow get him. (@willreyner)

Honestly, where do you think is Sancho's most likely destination? 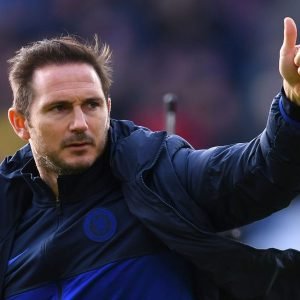 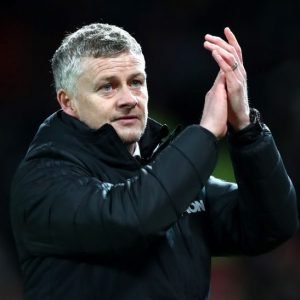 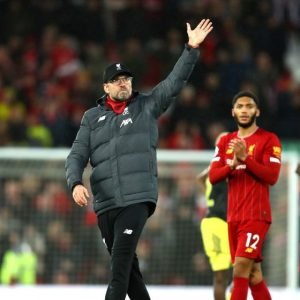 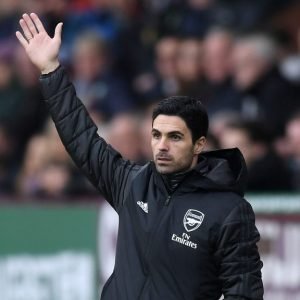