Tottenham Hotspur’s preparation for this weekend’s crunch clash with Chelsea has been dealt with the news that Heung-min Son is set to miss out.

Tottenham have confirmed that Son suffered a fracture to his right arm during Sunday’s 3-2 win at Aston Villa and is to undergo surgery.

The 27-year-old scored twice, including a late winner for Jose Mourinho’s side as they moved just one point behind the Blues.

He’s been in fine form of late, scoring four goals in his last three Premier League outings, but Spurs expect to be without him for ‘a number of weeks’.

With Harry Kane also sidelined, I think Son may have been viewed as Spurs’ most dangerous threat going into Saturday’s clash at Stamford Bridge.

It could be seen as a case of an eye for an eye, with Frank Lampard confirming N’Golo Kante is also likely to miss the game after being forced off in the defeat to Manchester United last night.

With two more major absences, I believe both managers now need their players to step up and be counted more than ever in what is a crucial match in terms of Champions League qualification.

If Spurs run out winners, Chelsea could find themselves dropping down to 7th by the end of the weekend.

The Blues’ defence may be able to rest a little easier knowing they won’t have to contain Mourinho’s South Korean scorer though, having conceded six times in their last three league outings.

Would Son have been Spurs' biggest threat at the weekend? 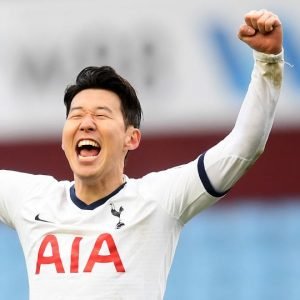 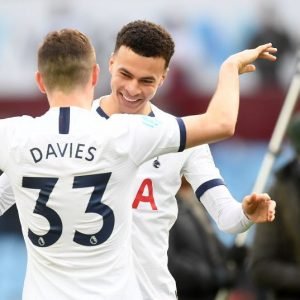