Calciomercato reported last week that the Blues had watched Kumbulla on several occasions this season, amid interest from the aforementioned clubs.

Now, in Wednesday’s print edition of Corriere dello Sport, it’s claimed that Everton and Chelsea have made an approach to ‘inform themselves’ of the 20-year-old situation.

The report adds that Verona currently value the starlet at €30million (£25million), but that figure could increase if he continues to impress.

Kumbulla’s statistics in the Serie A this season make for exciting reading, after he’s featured 18 times at centre-back in the league so far.

I think he’d be a really promising acquisition in the summer, after making 2.9 clearances, 1.8 tackles, 1.5 interceptions and winning 2.7 aerial duels per league game in what has been an impressive breakout campaign.

Kumbulla has also already made his international debut for Albania, so he certainly could be a prospect to look out for on the big stage.

Chelsea currently have four natural centre-backs in the first-team though, so Frank Lampard would probably have to offload at least one of them to fit the young star into his plans if the interest is concrete.

Which defensive area do Chelsea need to address first this summer? 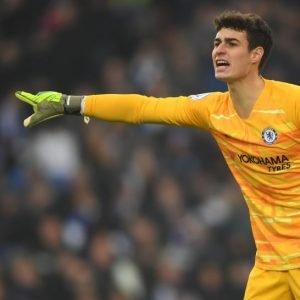 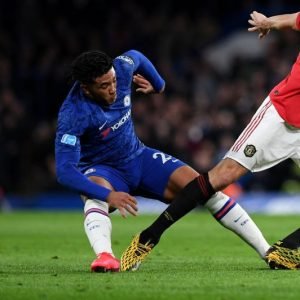 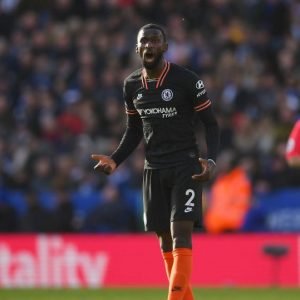 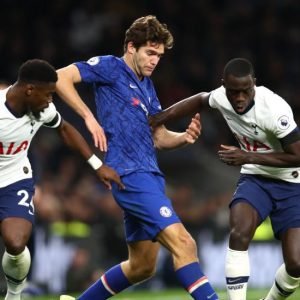