Chelsea defender Andreas Christensen is set to be fit for this weekend’s clash against Tottenham Hotspur.

The defender has flown to Milan to get a face mask fitted to ensure that he can play for the Blues against their London rivals at Stamford Bridge, according to a report on The Athletic.

The Danish international defender suffered a broken nose against Manchester United after Antony Martial’s elbow caught him in the face and he could not continue due to the continuous flow of blood from his nose.

He was replaced by French centre-back Kurt Zouma at half-time but as stated in the report, he will get a special mask fitted so he can be safe whilst playing with the injured nose.

The 23-year-old has recently won his place back in Chelsea’s starting XI, starting the last five league matches after a stretch of five games on the bench (Transfermarkt).

The centre-back has replaced Fikayo Tomori, who seems to be out of favour at the moment, having not featuring in any of Chelsea’s last six league encounters.

This news comes as a boost for Chelsea because it means that Christensen could be ready to keep his starting spot, and signifies bad news for Tottenham because the defender is full of confidence.

Facing up against Tomori, who could be desperate to impress, may have suited the visitors but it looks, all being well, that Christensen will continue at the heart of the Chelsea defence

Who do you want to start against Spurs? 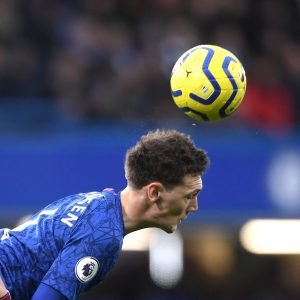 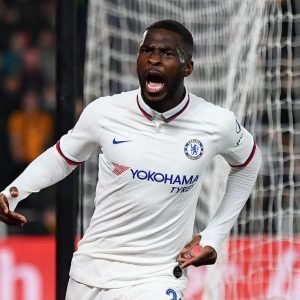