Leeds United have joined Chelsea and Tottenham in the race to land Bournemouth goalkeeper Aaron Ramsdale.

According to Football Insider, Leeds have been keeping tabs on Ramsdale’s progress and are ready to make their move for him if they seal promotion to the top flight.

The Daily Mail reported last month that Chelsea and Tottenham are both interested in signing the shot-stopper this summer.

Chelsea should be looking to swoop in and secure a deal before Leeds can make their offer, as Ramsdale could improve a key area of Frank Lampard’s squad.

If they wait too long, Leeds could tempt him with the offer of regular first-team football, rather than a fight to be number one at Stamford Bridge.

Current number one Kepa became Chelsea’s record-signing when he joined the club in 2018 and has failed to live up to expectations so far. Of all the Premier League goalkeepers to start five or more games this season, only Southampton’s Angus Gunn (56%) has a lower save percentage than Kepa (57%) so far.

Ramsdale, meanwhile, has a more impressive save percentage of 71% for Bournemouth. The England U21 international has been a solid figure between the sticks for the relegation-threatened side and has been able to outperform Kepa by some distance this season.

This means that signing Ramsdale could be a big boost for Chelsea’s squad and strengthen a position of concern for Lampard. He could come in and be Chelsea’s number one, allowing the club to also offload Kepa if an interested party wants to take him off their hands. 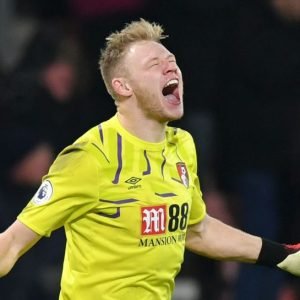 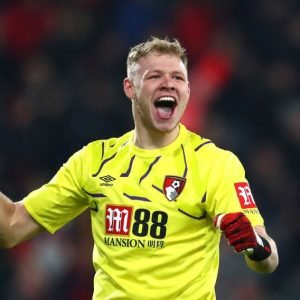