Chelsea and Tottenham target Ben Chilwell is reportedly set to cost around £80m in the summer transfer window.

According to Goal, Leicester are ready to demand £80m for Chilwell as they look for a fee similar to the one they received for Harry Maguire when he joined Manchester United at the start of the season.

The Express have reported that Tottenham are also interested in the England international and could challenge Chelsea for his signature.

£80m would be a club-record signing for Chelsea, with the current holder being Kepa after he was signed from Athletic Bilbao for £72m in 2018. Due to this, Chelsea should be looking to avoid a deal and allow Tottenham to pursue the left-back this summer.

Whilst Chilwell has had a good season for Leicester, averaging a WhoScored rating of 6.97, there are other options out there who the club could sign instead. Goal mention that another left-back on Chelsea’s radar is Alex Telles, who has a release clause of £36m.

Telles would cost less than half as much as Chilwell, but is having a far more impressive season for Porto. The Brazil international has averaged a WhoScored rating of 7.27 across the league and Europa League for Porto, scoring eight and assisting six from left-back. This suggests that he could be a better signing for Chelsea, given the pair’s performances in relation to their price tags. 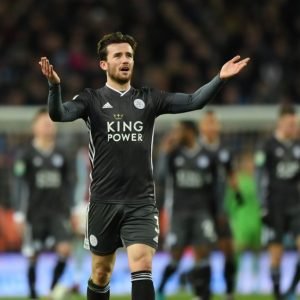 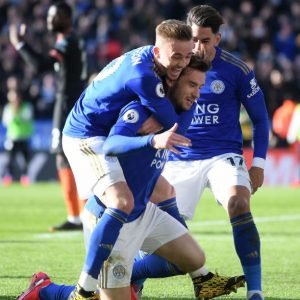