Ferdinand says that he would improve Tottenham’s side and help others to thrive, although he is unsure if Spurs would be able to afford him.

Speaking on Instagram Live, as transcribed by the Express, Ferdinand said:

Passing, probing, lovely passer of the ball, great change of direction, great awareness and vision of players around him. I think a lot of the players you hear who’s played with him say: ‘Wow, he’d always find me’. So, I think he would be a great addition to the Spurs squad.

Chelsea have been linked with a move for Coutinho and have reportedly been offered the chance to sign him this summer. He is currently on loan to Bayern in Germany after falling out of favour at Barcelona following his move from Liverpool in 2018.

Coutinho is currently valued at £63m by Transfermarkt after a huge drop off in form. He was valued as high as £135m in October 2018 whilst he was at Barcelona, but his performances in the last 18 months has seen an incredible drop in his price.

The Brazil international has, however, managed a decent return of eight goals and six assists in 22 Bundesliga games so far this season. This comes after he produced just five goals and two assists in over 30 games in La Liga last term for Barcelona.

If Chelsea can sign him for a reasonable price relative to his £63m valuation, he could be a decent addition to the side, given his European pedigree and previous Premier League experience with Liverpool. Despite his tough patch, there have been moments of ‘magic’ and ‘class’ in Germany.

However, if Barcelona demand a fee in the region of £100m or more, the Blues may be better off saving their money and investing elsewhere as the former Liverpool man is on the decline and offers no guarantee of improvement. 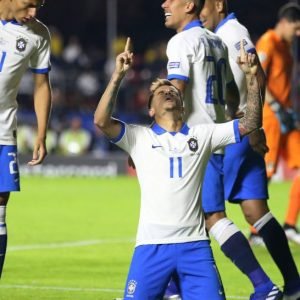 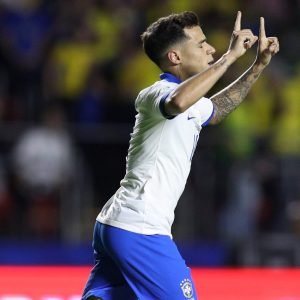