Chelsea have the chance to top off a brilliant first season in charge for manager Frank Lampard as they are set to battle against Mikel Arteta’s Arsenal in the FA Cup Final at Wembley on Saturday afternoon.

The Blues come into the final as favourites after managing to secure Champions League football for yet another season, as well as finishing with 10 more points than the Gunners in the Premier League.

However, they’ll be up against an Arsenal side who have won all of their previous 7 FA Cup encounters at Wembley, with one of them the final against Chelsea back in 2017, where the north London side ran out as 2-1 winners.

Both teams come into this game with two very evenly matched squads in terms of quality.

We’ve take a look at some of the key battles that we think could decide the outcome of Saturday’s final. 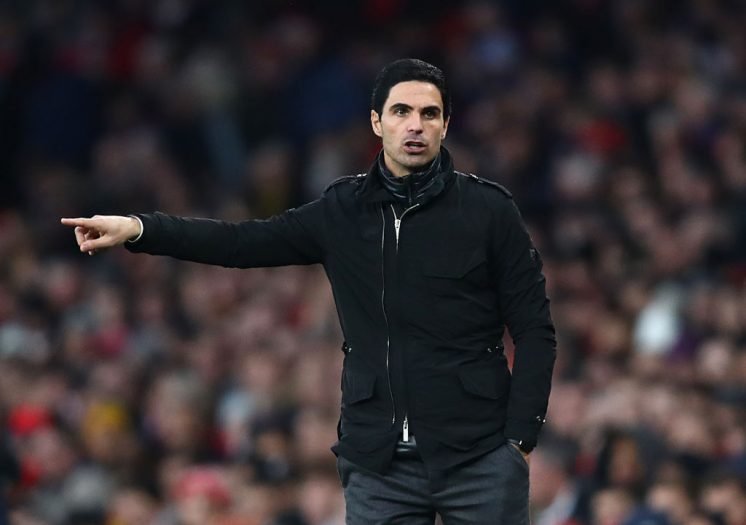 This could be very exciting tactical clash as Arteta wants his team to keep possession whilst looking to attack with pace and fluidity, whereas Lampard likes to play a high press and very attacking football which includes getting a lot of crosses into the box.

Following the recent form of striker Olivier Giroud, Lampard will likely ask his team to continue playing with a lot of width in order to provide for their big target man.

As for the Spaniard, he’ll encourage his Arsenal side to attack in numbers and will look to make sure that their star man, Pierre-Emerick Aubameyang, is in the right areas of the final third when the ball is worked up the pitch. 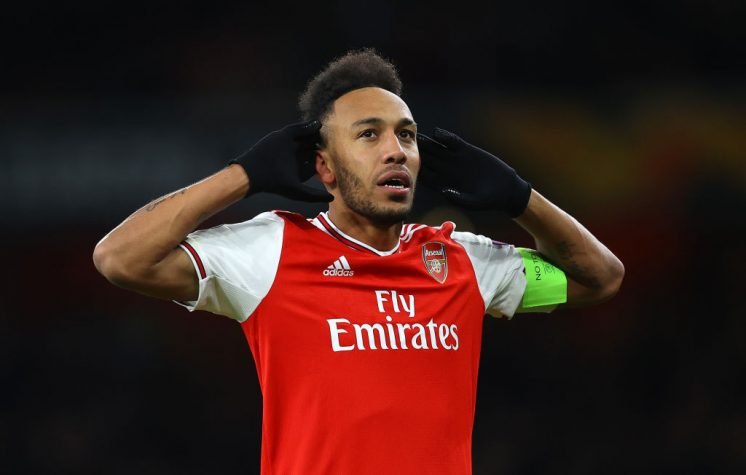 Arsenal striker Pierre-Emerick Aubameyang put in a top draw performance last week, scoring a brace against Watford in their final Premier League match of the season. The Gunners’ top scorer for this campaign will certainly be hungry to find the net on Saturday after just missing out on the golden boot to Leicester’s Jamie Vardy.

However, he’ll be up against a well structured Chelsea backline which will include Spaniard César Azpilicueta, who will try get very tight to the Gabonese international to make sure he’ll have no luck in front of goal.

Chelsea’s captain will also aim to keep the rest of his defence focused on the movement of Aubameyang during set-pieces as the Arsenal forward will look to take advantage of any space in the box that comes his way. 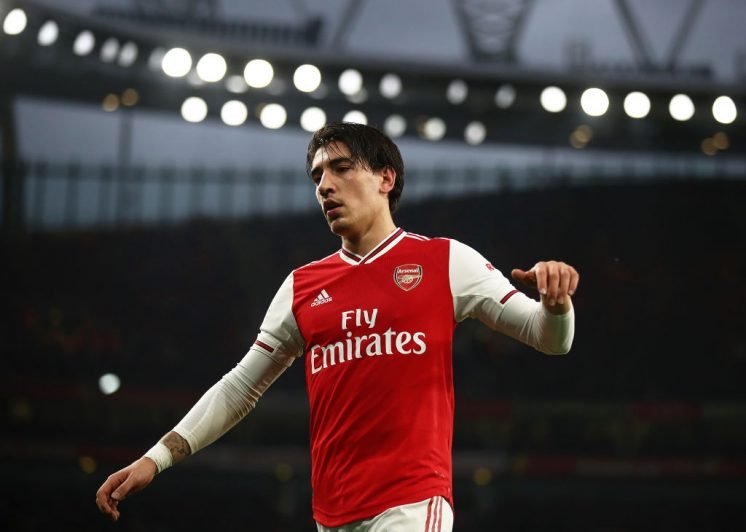 Bellerin has had a rather frustrating season for Arsenal with the Spaniard hit with a few injury problems in the early parts of the campaign. However, he’ll be looking to prove the critics wrong with bursts of pace down the right which may come in handy in the latter stages of the game.

Marcos Alonso will be hoping to prevent his compatriot with his strong physicality and great positional play. This game will also be big for Alonso at the other end of the pitch as he’ll be looking to catch Bellerin out of position in order to put the crosses in for Giroud to attack. 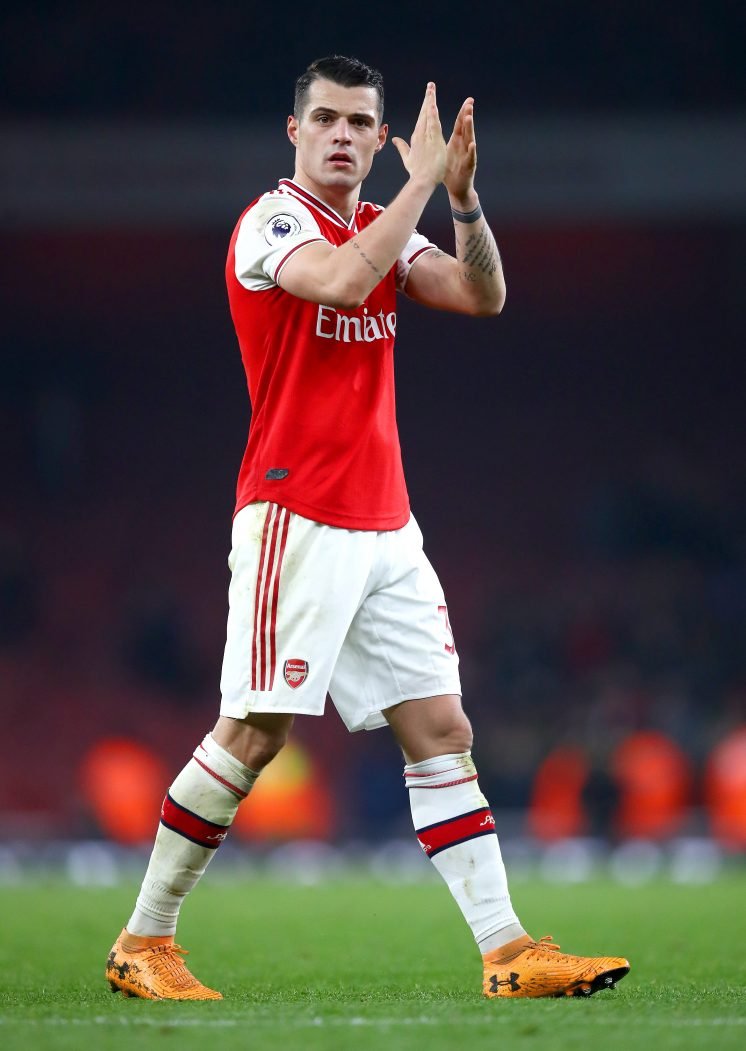 Despite a difficult first few months of the season, which included the captaincy debacle, Grant Xhaka’s most recent performances for Arsenal have certainly gone up a level

The 27-year-old has been strong in possession and has found the right passes to the forward line.

Mason Mount will likely have a very tough job on his hands trying to get past the Arsenal midfielder in the final as the Swiss international won’t be afraid to put the challenges in.

Mount will most definitely be looking to draw fouls from the midfielder just outside the box as his accuracy from free-kicks have been excellent in recent games.