Chelsea qualified for the knockout stages of this season’s Champions League on Tuesday night with victory away to Rennes and one man in particular stood out.

The club’s official Twitter channel held a poll to allow Blues fans to vote for their Man of the Match from the win in Brittany and there was one clear winner.

England midfielder Mason Mount came out on top ahead of goalkeeper Edouard Mendy, with the youngster was in dazzling form as he set up the opening goal on the night for Callum Hudson-Odoi.

Time to pick your MOTM! 🗳#RENCHE

Mount has been performing above many people’s expectations this season for both club and country.

The talented midfielder may have feared for his place after Frank Lampard bolstered his squad with a host of new signings during the summer. However, he has more than held his own and many Chelsea fans lavished praise on the 21-year-old “baller” after his performance in France:

Twitter: @ChelseaFC Mason Mount was top class yet again. What he brings to this Chelsea team is immense. #MOTM (@Zhvandun)

Has Mason Mount Been Chelsea's Player Of The Season? 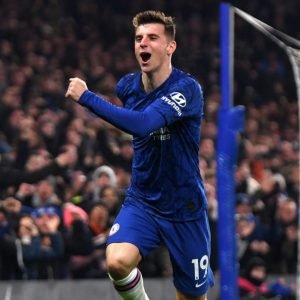 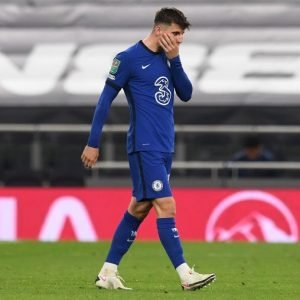