Chelsea midfielder Mason Mount has spoken about a shift in mentality within the squad this season and how he is confident they are capable of mounting a serious title challenge.

Speaking during the press conference ahead of Chelsea’s Champions League clash with Rennes this evening, he said: “We know what we can achieve as a group and hopefully we can keep winning games, keep being strong mentally because the season is very tough.”

The 21-year-old England international has been in sparkling form this season for Frank Lampard’s side and believes the whole squad have altered their mindset from last term, saying: “There are so many games coming up so we need to go into games with the confidence we are going to win it and I think that is the difference between last season and this season so far.”

Chelsea had begun the season with defensive problems aplenty and often had to atone for their woes with an abundance of goals at the other end. However, in recent weeks the defence has looked far more assured and Mount believes one man in particular has to take plenty of credit for the improvement.

In addressing Thiago Silva’s impact, the England midfielder said: “He is a brilliant player and when they come in it really helps young players coming through and gives us a lot of experience.”

Given what is going on at Stamford Bridge by comparison to the rest of the Premier League, Mount and his teammates are right to hold the belief they can seriously challenge for the top honours at the end of the season.

Unlike last season when Liverpool were running away with the title, no side had taken the Premier League by the scruff of the neck so far this term and Chelsea are well among the leading pack.

The Blues started the season looking to bridge a 33-point gap between themselves and reigning champions Liverpool, although with the division looking a lot tighter this term, it seems the points tally required to win the league will be significantly lower than in recent seasons.

With vastly successful and experienced leaders in the side like Silva, coupled with the goalscoring threats of Timo Werner, Kai Havertz and Hakim Ziyech, Mount and Chelsea fans everywhere can hold out cautious optimism they will be there or thereabouts when it comes to the final reckoning next May. 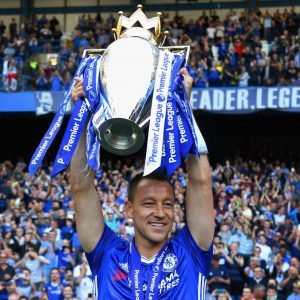 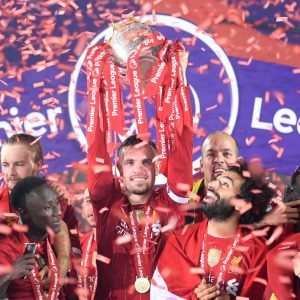