Chelsea manager Frank Lampard has spoken to the media this afternoon at his press conference ahead of facing Tottenham Hotspur in the Premier League on Sunday.

The all-London clash sees two of the most in-form teams in the league go head-to-head at Stamford Bridge.

Lampard’s Blues will be looking to overhaul their cross-city rivals whilst Tottenham can cement their place at the top of the table with a positive result. Chelsea are unbeaten in all competitions in their last 10 matches and have firmly shored up their defensive frailties in recent weeks.

Lampard has almost a clean bill of health in his squad when his side takes on his former manager Jose Mourinho – with only Christian Pulisic a major doubt – nevertheless, the boss still had plenty to discuss…

On team selection: ”It is difficult but it is probably difficult for Tottenham as well. At the moment, I am happy with the level of competition at the moment. We come up against a Tottenham team similar to ourselves in-depth, we saw that last night.”

On Pulisic: ”To start is a question. Every player coming back is more difficult to start because of what is going on.”

On Thiago Silva’s future: ”We have the option in Thiago’s contract.”

On injuries: ”Team news is that we are as we were. Christian Pulisic is back in, Kai Havertz was getting some minutes the other week.”

Given the injury-ravaged squads of some of the other club’s in the Premier League, Chelsea are faring relatively well with the rigours of the season up to now.

Should Pulisic be fit enough to feature for the Blues on Sunday, it would act as a major boost to Lampard as the season approaches its most hectic period.

Will Chelsea Beat Tottenham On Sunday? 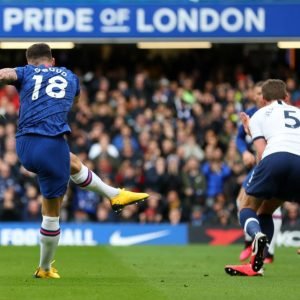 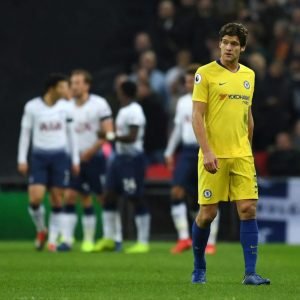 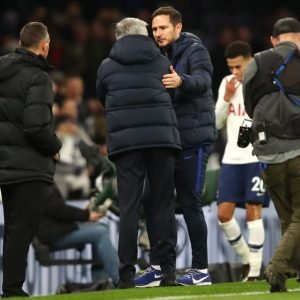