On Friday, German football expert Christian Falk confirmed that David Alaba‘s agent is to hold talks with Chelsea in January over the possibility of a transfer and it didn’t take long for some Blues fans to get excited over the prospect of the Austrian coming to Stamford Bridge.

Frank Lampard has set about fixing his leaky defence this season and the arrival of Thiago Silva has seemingly done the trick. However, with the 36-year-old well into the twilight of his career, the Blues manager may already be seeking out the Brazilian’s long-term successor.

Alaba had looked set to extend his stay in Bavaria but the Champions League holders withdrew their offer of a new deal and the 28-year-old was left with decisions to make whilst being made available on a free from next summer – which would be quite a coup given his Transfermarkt value of £58.5m.

Here’s how these Chelsea fans reacted to the rumours…

Twitter: @cfbayern @ChelseaFC @David_Alaba @PSG_inside With the versatility and experience that he brings in. Will be solid for Chelsea 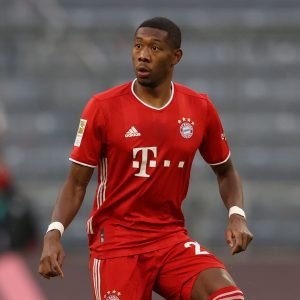 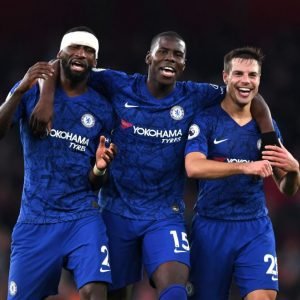