German football expert Christian Falk has confirmed that David Alaba‘s agent is to hold talks with Chelsea in January over the possibility of a transfer.

Replying to a post from Bild on Twitter – in which Falk discusses the potential deal – the journalist simply replied ‘True’.

Alaba looked set to extend his stay in Bavaria earlier this month, but the Champions League holders withdrew their contract offer and the 28-year-old was left pondering his future.

The defender, who is capable of playing across the backline remains a major part of Hansi Flick’s plans this season, although it looks increasingly likely this will be his last at the Allianz Arena.

Chelsea could be the benefactors of the Austrian’s uncertainty in Munich as Frank Lampard looks to further strengthen his defensive ranks after signing Thiago Silva in the summer.

The left-footed centre half is valued at a lofty £58.5m by Transfermarkt and the Blues could land him on a free.

Alaba is operating at the very highest level and was a pivotal part of what was a hugely successful campaign for Bayern last season.

Given the deal would likely go ahead without a transfer fee next summer, the player’s wages would be the only stumbling block. However, for a player with a career as decorated as Alaba’s (he has won nine Bundesliga titles and two Champions Leagues), it would take some astronomical figures for Chelsea to walk away from the deal.

It remains to be seen whether the west Londoners would have a free run at the Austrian, however, as PSG are also credited with an interest. 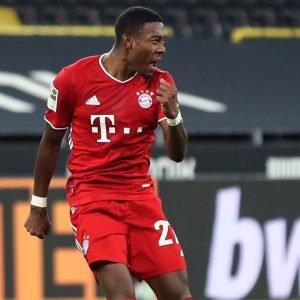 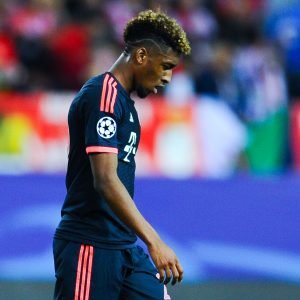