The left-back, who signed from Leicester City in the summer, suffered an ankle problem during the top-of-the-table clash when he seemed to twist his right foot awkwardly during a challenge.

Chilwell was able to continue after some treatment but seemed to hobble away from the incident, leading to concern that the 23-year-old could face a spell on the sidelines.

However, the marauding full-back spoke to the club’s official website after the clash and delivered this positive verdict: ”I was desperate to carry on and thankfully I ran it off, It’s fine now so I’m just looking forward to recovering and hopefully playing again in midweek.”

This will come as music to the ears of Frank Lampard, who has seen the England defender make a positive impact on his side after shrugging off some early-season injury woes.

Chilwell has played a major part in the transformation in the Blues’ defensive fortunes, as well as scoring twice and setting up two goals in his first seven Premier League appearances this season.

Chelsea face Sevilla on Wednesday night in the Champions League having already qualified for the knockout stages.

Despite feeling no-ill effects from his latest potential injury setback, Lampard must be tempted to rest his first-choice left-back in a game which, aside from potentially sealing top spot in the group, doesn’t have a great deal riding on it.

As the Blues set their sights on a prolonged title challenge, not risking star players unnecessarily could become pivotal as this gruelling season rolls on. 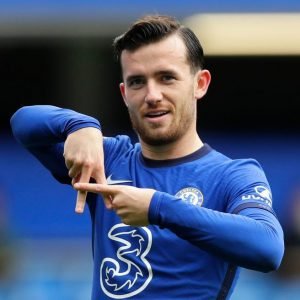 No - Not Worth The Risk 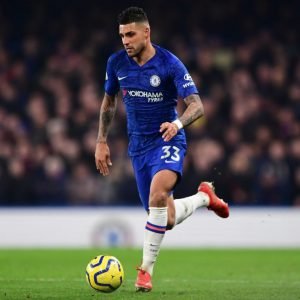