Chelsea target Dayot Upamecano will decide on where his future lies ‘soon’, according to the RB Leipzig star’s agent as per reported by the Daily Mail.

The highly-rated Frenchman has a release clause in the summer of just £38m and has a series of potential suitors, with the player’s representative  Volker Struth claiming there are two ‘top’ English clubs as well as Bayern Munich leading the way.

Upamecano, who was described as ‘man-mountain range’ by Raphael Honigstein, has been outstanding for the Bundesliga outfit this season and has appeared in all but one of his team’s league fixtures.

A powerful centre-back who has already earned international recognition, Upamecano will likely be highly sought-after in the summer and new Chelsea manager Tomas Tuchel will surely be keen to land what would be a statement signing.

Whilst Thiago Silva’s arrival has gone some way to shoring up the previous defensive frailties, there remains a few question marks over the experienced Brazilian’s long-term partner.

Also, Silva is no spring chicken at 36, so signing a successor to the former PSG man could be high on Tuchel’s to-do list.

Upamecano ticks both boxes, and signing the Frenchman in the summer should provide an excellent answer to Chelsea’s defensive problems, although there’s some fierce competition to beat for that scenario to become a reality. 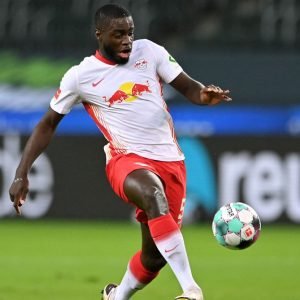 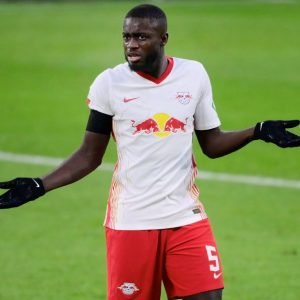