Chelsea midfielder Mateo Kovacic has earned the acclaim of a host of Blues fans after his impressive performance in Sunday’s London derby against Tottenham at Stamford Bridge.

Despite the match ending in a 0-0 stalemate, the 26-year-old Croatian produced a stellar showing in the heart of the midfield, dictating almost everything positive for Frank Lampard’s side. He ended the match with four successful tackles and won seven of his nine duels, along with completing 59 of his 62 passes, as per Sofascore.

Kovacic has come back from the wilderness somewhat in recent weeks, having been forced to watch on in the early part of the campaign as Jorginho and N’Golo Kante occupied the dual midfield anchor role.

However, the Croatia international has now played back-to-back 90 minutes for Chelsea, his first two of the season – a testament to his form. The man signed from Real Madrid has seemingly ousted Jorginho as first in line to play alongside Kante.

Many Blues fans voted Kovacic as their Man of the Match on Twitter and had plenty of praise for their driving midfielder, who one fan hailed as a “terminator”…

Twitter: @ChelseaFC Stop the count, Kovacic for me https://t.co/ja4maQWFrz (@altewale)

Twitter: This guy can play the game, the sooner you realise it the easier it is. https://t.co/vEVkI2nyjr (@_CFCBen)

Twitter: @ChelseaFC Mateo was by far the most impressive of the lot, Reece close 2nd.
#CHETOT (@rushiraj07)

Twitter: @ChelseaFC Stop the count! Kova for me…….The round ladder game looks so sleek on his feet. Class is class and Kova is class. (@UGOLOCHUKA)

Was Mateo Kovacic Your Man Of The Match? 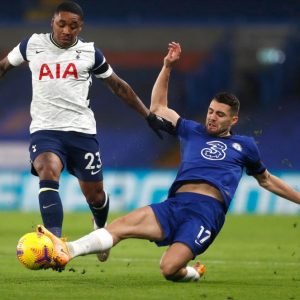 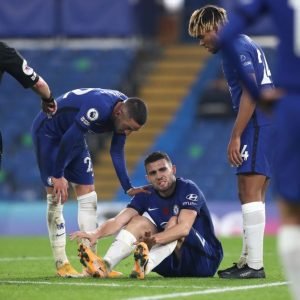