Chelsea’s hopes of landing Napoli’s Piotr Zielinski may have dwindled even more with the news that the Italian side are looking to raise his release clause.

According to Calciomercato, Napoli have opened preliminary talks with the player’s representatives over a new deal in the club, which could include a release clause of €150 million.

Zielinski’s current release clause stands at a respectable €65 million, but Liverpool are believed to be stepping up their interest in a January deal, according to reports.

Napoli are hopeful that by agreeing on a new deal at the club, they can wipe out of the current clause.

Chelsea tried to sign the player during the summer, but Maurizio Sarri was unable to complete any moves for Napoli players after signing Jorginho when a reported ‘Gentlemen’s agreement’ was put in place between both clubs.

Aurelio De Laurentiis has been keen to not lose any players on the cheap and is known to be a tough negotiator when it comes to transfers.

Zielinski is very highly thought of in Italy and was linked with a move to Anfield prior to joining Napoli.

Is Zielinski worth €150 million? 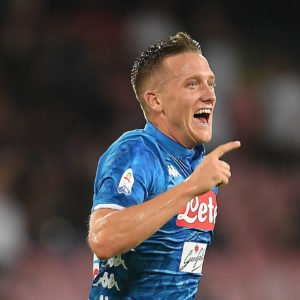 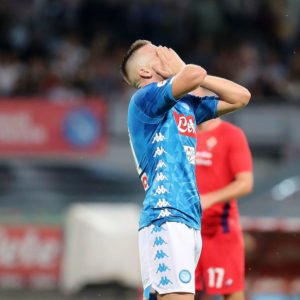