Mateo Kovacic looks set to join Chelsea permanently this summer, according to AS, via Metro.

The Croatian struggled to impress consistently last season, having joined on loan from Real Madrid.

Despite his obvious talent, Kovacic was criticised for his game lacking substance, with not a single goal scored by the midfielder in 51 appearances.

There were doubts surrounding whether or not Chelsea would retain his services beyond the summer, with the option to sign him remaining valid, despite the Blues’ current two-window transfer ban.

It appears as though Kovacic will extend his stay at Stamford Bridge, however, having ‘given the green light’ for the move.

Maurizio Sarri’s exit is not thought to have affected the 24-year-old’s decision, with Frank Lampard’s appointment seemingly imminent.

Real Madrid are demanding around £45 million for Kovacic, who has fallen out of the favour at the Spanish giants.

A return to former club Inter Milan has been mooted, but Chelsea looks set to be his next permanent destination. 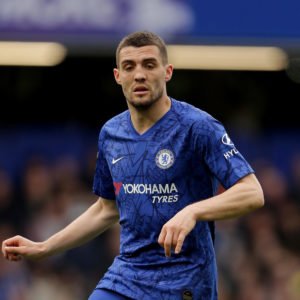 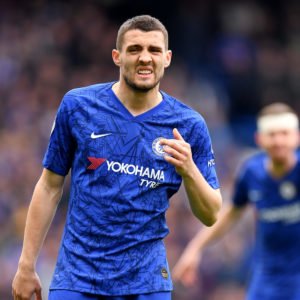