Chelsea have reached an agreement to sign Mateo Kovacic from Real Madrid, according to the Telegraph‘s Matt Law.

The Croatian midfielder spent last season on loan at Stamford Bridge, having fallen out of favour in Madrid.

He divided opinion with his performances for the Blues, however, with his impact not as great as many had hoped.

Despite this, Chelsea were still keen to tie him down to a permanent deal, not least because of their current two-window transfer ban.

Kovacic is still able to complete a move because he was a registered Chelsea player before the ban was inflicted.

Confirming the news of the 25-year-old’s imminent signing, Law said:

Chelsea have reached an agreement with Real Madrid to sign Mateo Kovacic permanently.

No confirmation of fee or figures involved yet. Club can sign him even with a transfer ban as he is already registered from his loan period.

There were concerns from Chelsea that Maurizio Sarri’s exit would alter Kovacic’s thinking, but that has not been the case.

Inter Milan were also linked with re-signing him, but the Blues have won the battle.

Supporters will hope the Croatia international’s influence is greater next season, as the west Londoners look to kick on under the likely leadership of Frank Lampard.

Is Mateo Kovacic a good long-term signing for Chelsea? 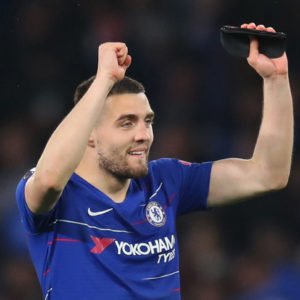 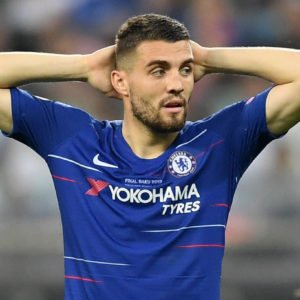