Barcelona youngster Xavier Mbuyamba has confirmed that he would’ve signed for the Blues, but for the club’s transfer ban.

The 17-year-old was touted with a move to the Blues over the summer, but thanks to Chelsea’s transfer ban, no move would take place.

MVV Maastricht would eventually sell the player to Barca, with Chelsea being unable to sign the player despite the Blues wanting to offer him a three-year-deal at the club.

Speaking to Fox Sports, the defender revealed that there was interest from Chelsea, but they were simply unable to proceed with negotiations.

They wanted to offer me a three-year contract. But the transfer ban prevented me from going there. There were also many other clubs that wanted me, including FC Barcelona.

The Blues will have missed out on several deals due to the transfer ban, so it is not surprising to read that the defender missed out on a move to Stamford Bridge.

It is unlikely that the defender will join Chelsea in the near future, especially being at Barcelona’s famed academy.

Have Chelsea missed out on a top talent? 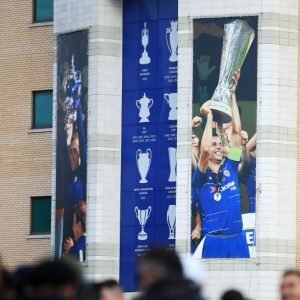 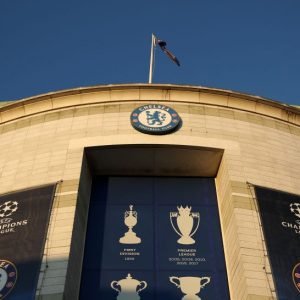