That’s according to Goal, who claim that the Red Devils have fallen behind both the Blues and Barcelona in the race for the 21-year-old.

However, Spanish outlet Mundo Deportivo have claimed that Barcelona have now pulled out of the race for Olmo, and will now prioritise replacing the injured Luis Suarez, which could potentially leave Chelsea with a free run to land the attacker.

Recent reports from Spain stated that Chelsea, Manchester City and Tottenham were all keen on the Zagreb man, with claims that Chelsea even made a ‘firm offer’ to sign him earlier this month.

Chelsea look like they are in for the Spaniard during the current window, with Frank Lampard revealing last month that he’s keen on adding to his attacking ranks during the January window.

The Blues failed to bring in a direct replacement for Eden Hazard after he sealed a move to Real Madrid over the summer due to their transfer ban.

They are now free to add to their senior ranks and Olmo, in our opinion, could be the Hazard-like signing the Blues need.

Olmo can play in a central attacking role or on either flank, as per Transfermarkt, similar positions to what Hazard turned out in during his seven-year stint at Stamford Bridge.

The Zagreb ace starred during Spain’s Under-21 European Championship triumph, scoring what proved to the winner in the 2-1 victory over Germany in the final.

Olmo, who wouldn’t be a name familiar to many Chelsea fans, also scored twice for Zagreb during their Champions League run this season.

He is exceptionally skilful and technically gifted, proving that with 38 goals and 29 assists in his 161 career appearances, as per Transfermarkt.

Those numbers, in our view, are extremely impressive for such a young talent, so a deal for Olmo could prove to be an excellent piece of business further down the line, but for now, we’ll just have to see whether or not a reported move develops.

Do you want to see Dani at the Bridge? 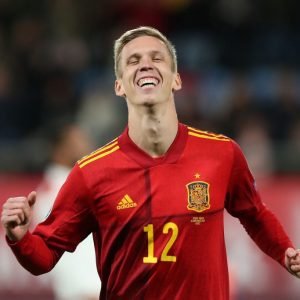 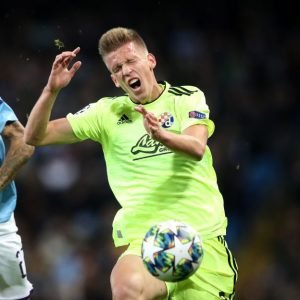