Striker Tammy Abraham is back in the Chelsea squad for the home clash against Tottenham Hotspur, as reported on the Evening Standard.

The Englishman is in contention to start the Premier League encounter at Stamford Bridge after missing the last match against Manchester United.

As quoted in the report, manager Frank Lampard said:

Tammy Abraham has trained the last two days at probably about 70 per cent.

He hasn’t trained much recently. He is in the squad again but I have to make a decision on whether he is fit.

This is potentially game-changing news for Chelsea because of Abraham’s goalscoring form so far this season.

The 22-year-old has found the back of the net 13 times in the league this term, whilst also providing four assists in the process (Transfermarkt), which proves his importance to the team.

Fellow strikers Michy Batshuayi and Olivier Giroud have a combined total of one league goal this campaign, which proves why Abraham’s return to the squad could be a blow for Jose Mourinho’s Tottenham.

However, Lampard did mention that he is still not 100% fit, meaning that Giroud or Batshuayi may be required to fill in, but we expect Abraham to at least come off the bench if the Blues require a goal late on, even if he isn’t 100% fit, simply because of his form and confidence in front of goal.

If Abraham doesn't start, who would you like to see starting up front against Spurs? 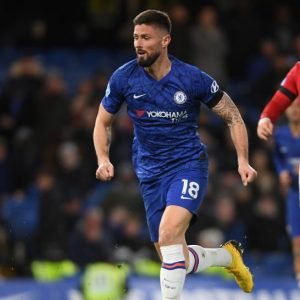 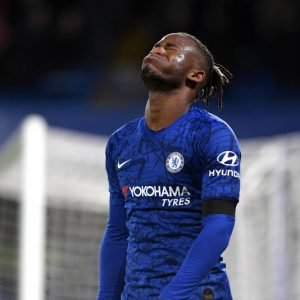