According to a report on Le10 Sport, a move to England ‘seems possible’ for Lyon striker Moussa Dembele, which we feel could put Manchester United and Chelsea on red alert.

Both clubs have been linked with a move for the former Celtic forward in recent transfer windows.

However, as stated in the report, it is difficult to see the striker being sold for a fee less than €80m, meaning any interested side would need to pay big money to secure his signature.

The Daily Mail reported in January that Manchester City, United, West Ham and Newcastle all had scouts watching the 23-year-old in action for Lyon, proving that there is a lot of interest in him from Premier League sides.

We feel Dembele could be an ideal signing for the Blues.

Michy Batshuayi has scored just once this season, while Tammy Abraham has been suffering with some injury problems, leaving the club with just Olivier Giroud as a striker, but even he could be on his way out of the club after looking for an exit in January.

By signing Dembele, manager Frank Lampard could offload Batshuayi, giving him a more dangerous option to select up front, proven by the Frenchman’s 22 goals in all competitions this season (Transfermarkt).

However, we believe competition from United for his signature could be tough to hold off because the Red Devils are also on the hunt for a prolific striker, but whether either side is willing to pay €80m or more is yet to be seen. 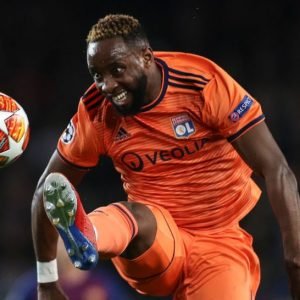 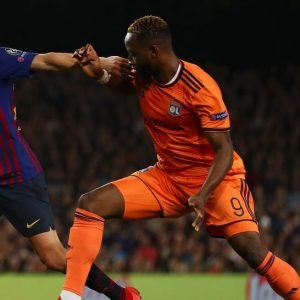