Pundit Noel Whelan believes that Tottenham Hotspur could win the race to sign Nick Pope, who has also been linked with a move to Chelsea.

As reported on the Daily Star, the Burnley goalkeeper could be at the centre of a bidding war between the two clubs during the summer transfer window.

Noel Whelan feels that Pope could be the ideal replacement for Hugo Lloris at Spurs. As quoted on Football Insider, he said:

Nick Pope is an excellent goalkeeper. There is not many good goalkeepers out there so he would definitely be worth the money – without a doubt.

A club like Burnley have got to accept it when clubs come in with big money. They cannot afford not to accept a £30million plus bid.

Spurs get a good goalkeeper, Sean Dyche gets some money to go out there and strengthen.

Pope has been a standout performer for the Clarets this term, proven by his 11 clean sheets and 89 saves in the top-flight (PremierLeague.com).

We feel that Chelsea should try their best to secure his signature following the recent concerns about whether Kepa Arrizabalaga is good enough, he was recently dropped to the bench by Frank Lampard.

The Spaniard doesn’t seem to have the physical presence that is needed to be a successful Premier League shot-stopper and that is something Pope has as he stands at 6ft 3in tall. The big man also seems to be pretty good with his feet, playing 769 passes this season, 53 more than Kepa, which could help him fit into Lampard’s ball-playing side.

Who do you want as Chelsea's number one? 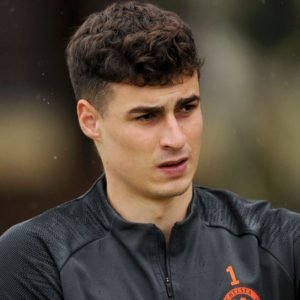 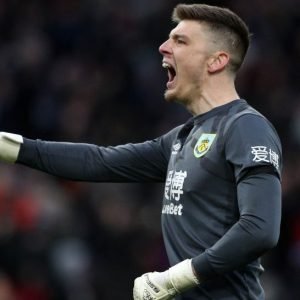