Chelsea midfielder Conor Gallagher has been linked with a move to a host of Premier League clubs, as reported by Sunderland Echo.

After being linked with plenty of potential suitors during the summer, the 20-year-old is currently on loan at West Brom but has been attracting plenty of interest from clubs willing to sign the England under-21 international on a permanent basis.

Newcastle, Leeds and Crystal Palace are all credited with a desire to sign Gallagher, who has made five appearances in all competitions this term since arriving at The Hawthorns.

The youngster was recently touted as a future star by West Brom captain Jake Livermore, who described him as having “bags of energy” and has tipped him to “become a top, top player”. However, it remains to be seen whether he can cut it at Stamford Bridge.

Gallagher has only appeared in one first team matchday squad for the Blues, although the youngster recently revealed that Chelsea manager Frank Lampard has been keeping an eye on his progress in the Midlands.

The bulk of Gallagher’s appearances for his parent club have come for the under-18 side, where he has been employed in numerous positions across the midfield, scoring 12 goals in 53 appearances.

Having been nurtured through the academy setup at Stamford Bridge, the club may be reluctant to see ‘one of their own’ leave so readily.

However, with a vast array of central midfielders afforded to Lampard at the moment – including another youngster Billy Gilmour who, unlike Gallagher, has made an impact on the Blues’ first team – it’s unlikely the England youth player will break through in west London any time soon.

Should Gallagher enjoy a positive Premier League campaign, it may suit both parties to allow the player to move on at the end of the season, perhaps with a buyback clause to allow Chelsea to bring him back home if they wish to do so further down the line. 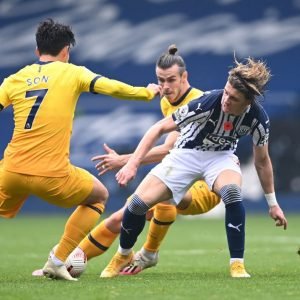 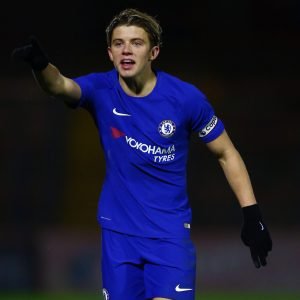