The Uruguayan was believed to be on the Blues’ radar earlier this year prior to the signature of Thiago Silva.

Romano has sparked the rumours once again on his Here We Go podcast by claiming Frank Lampard’s side remains interested in the 25-year-old’s services.

Valued at £63m by Transfermarkt, Gimenez has only played five times this season for Diego Simeone’s team owing to injury and virus absences.

With 60 caps for Uruguay and 133 La Liga appearances at just 25, Gimenez is already a vastly experienced operator who would likely make the switch to the Premier League with relative ease.

Strong in the air and with vast Champions League experience, Chelsea would be well advised to consider paying big bucks to recruit a defensive powerhouse like Gimenez.

Lampard fixed his team’s defensive woes in the short term with the arrival of Silva, with the Blues conceding just twice in the seven games he has played after his Premier League debut against West Brom.

Despite the 36-year-old potentially extending his stay beyond the end of the current season, at some point Lampard will need to source a long-term replacement for the Brazilian; and Gimenez could easily be that solution.

Would Jose Gimenez Be A Worthwhile Signing? 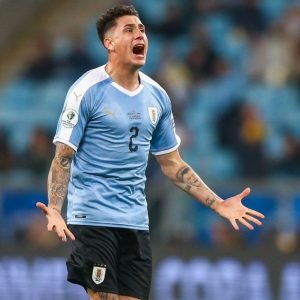 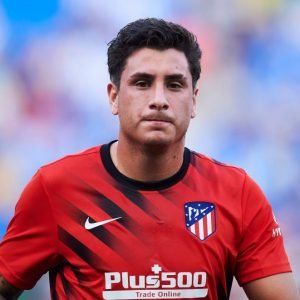