Chelsea starlet Billy Gilmour could be set to complete a deadline day switch to Southampton, who are in talks with the teenage midfielder, according to the Daily Mail.

The talented Scot had featured under Frank Lampard but has been left out of both of Thomas Tuchel’s matchday squads since he took the reins at Stamford Bridge last week.

The 19-year-old burst onto the scene last season before a serious injury hampered his development at a crucial stage.

Since returning to fitness, the Scotland under-21 international had fought his way back into the first team fold until recently, and he could now seek senior football elsewhere as he looks to strengthen his claim to represent his nation, who are heavily fancied here, in the European Championships this summer.

The Blues could sanction the deal on deadline day as both player and club consider what is the most sensible next step for someone who is a potential star of the future.

This is a prospective deal which makes perfect sense for all parties.

With competition for places at an unprecedented high at Stamford Bridge, particularly in the attacking midfield department, Gilmour would likely struggle to hold down a first team spot, as has been the case in the early days of Tuchel’s reign.

Therefore, holding a player back who has already proven himself capable of mixing it with the elite has no rhyme or reason, and a loan move until the end of the campaign should benefit Chelsea in the long run.

Should Chelsea Let Billy Gilmour Leave Until The End Of The Season? 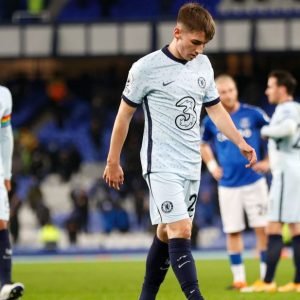 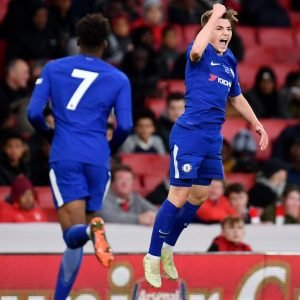