There is delight among many Chelsea fans as teenage midfielder Billy Gilmour looks set to stay at Stamford Bridge despite loan interest from several Premier League clubs.

The 19-year-old seemed to be on his way out for the remainder of the season as new manager Thomas Tuchel left the midfielder out of his first two matchday squads since replacing Frank Lampard a week ago.

There was interest from Southampton and West Ham in taking Gilmour on loan, but with Chelsea’s own packed schedule, there will be a relief to see the talented Scotland under-21 international stay in west London.

Also told Gilmour will get chances and game time from Thomas Tuchel, who has been impressed by him in training.

Unsurprisingly, plenty of the Blues’ faithful are overjoyed at the news as the adopted one of their own is set to be handed an opportunity to prove his worth to Tuchel.

We’ve gathered a pick of the reactions from Chelsea fans to the news, with one Blues supporter hailing Gilmour as a “fantastic player”…

Twitter: @Matt_Law_DT Nice one – going to be a fantastic player for Chelsea

Twitter: @Matt_Law_DT That’s great news… I can’t wait to see how he fits into the role he will be assigned to.. (@RobbySlim)

Are You Pleased To See Billy Gilmour Stay? 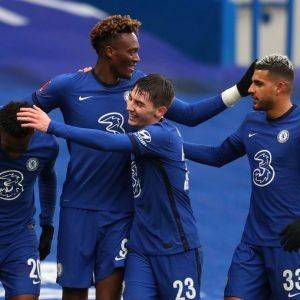 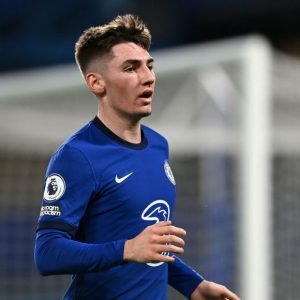