Speaking to reporters ahead of Wednesday’s game against Liverpool, as reported by TalkSPORT, Zola explained that playing in a central role in Chelsea’s side could bring the best out of the Belgian, who has scored five Premier League goals already this season.

Hazard hinted to join Real Madrid over the summer but he remained at the club after Belguim’s excellent third-place finish at the World Cup.

I believe he can use his skills in a better way. I truly believe in this. I think this year, the team, Maurizio in particular, will help him to reach his full potential.

Chelsea face Liverpool on Wednesday in the Carabao Cup and the Blues will be looking to carry on their excellent unbeaten form, with the club yet to taste defeat since losing to Manchester City in the Community Shield earlier on in the season. 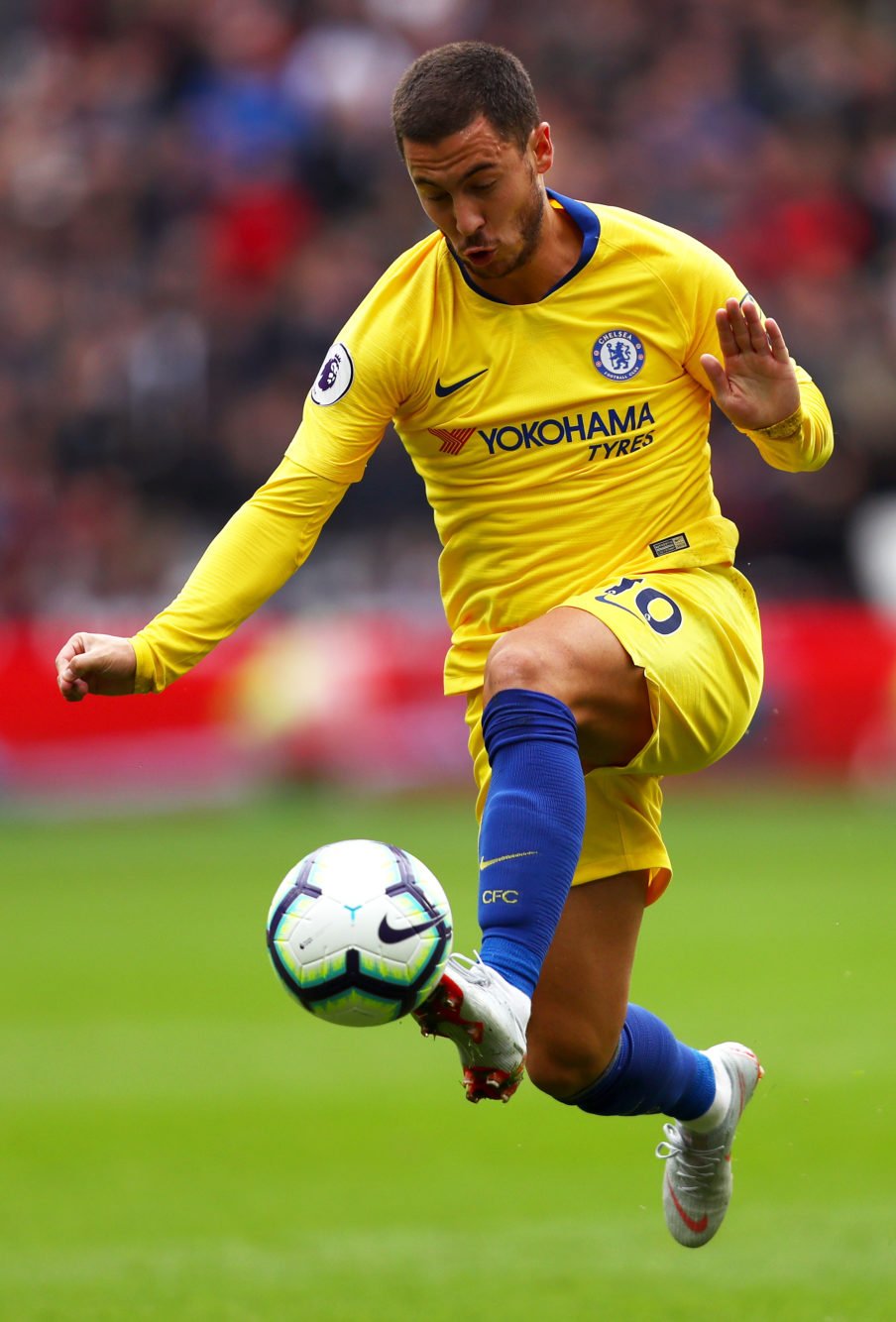 Zola added the way that Chelsea play under Sarri will benefit Hazard and allow him to score more goals in a central role.

The closer we keep him to the goal, the more balls we can get him to receive the ball around the box, the more effective he can be. So far we play the majority of the games so far in the opposition’s half.

It is yet to be seen what role Hazard plays against Liverpool in the Carabao Cup, if any, with the two sides also meeting on Saturday night in the Premier League.